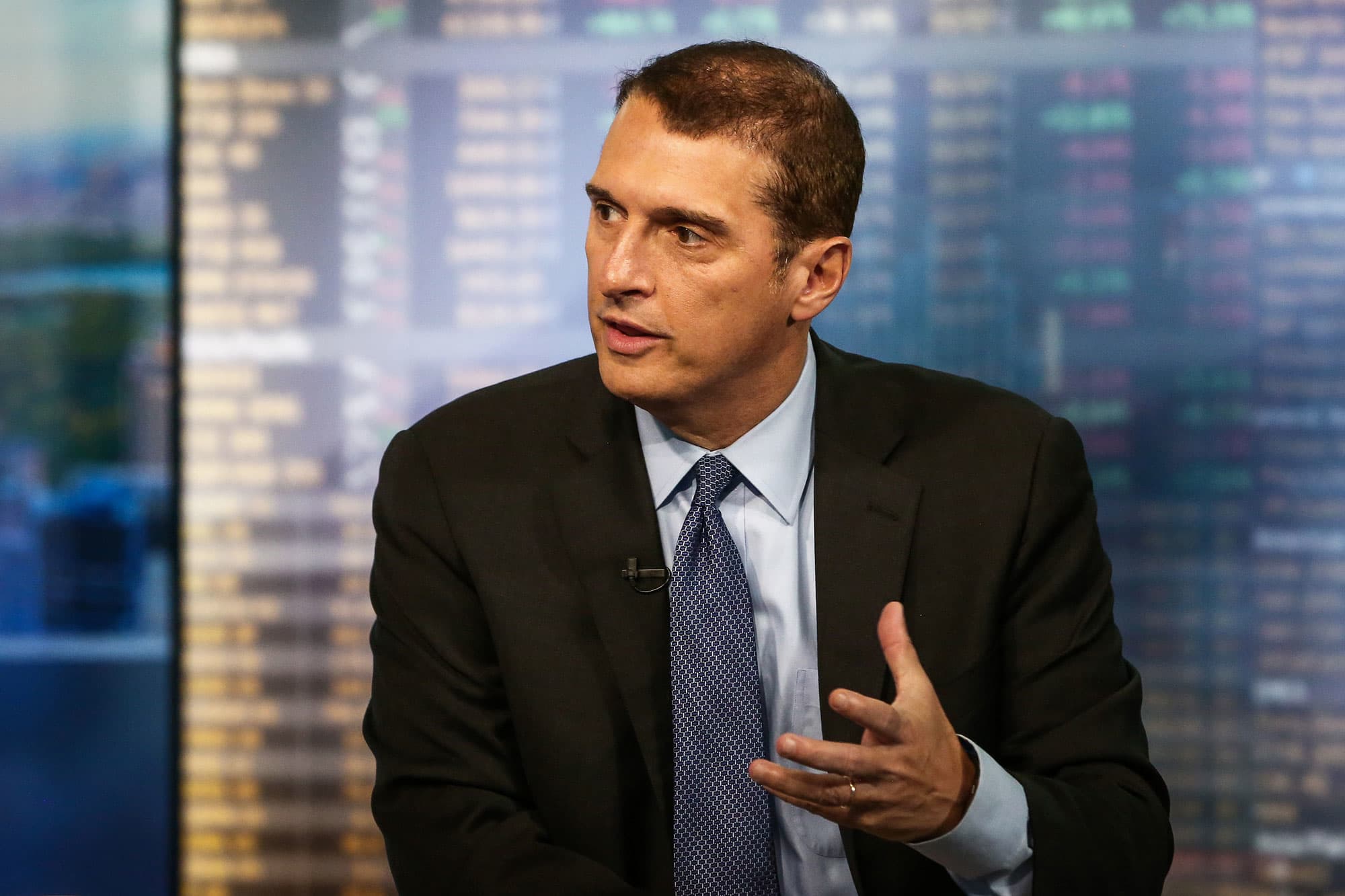 His main catalysts: hundreds of billions of dollars in federal coronavirus aid and vaccines that begin normalizing the economy.

“Once you get all of that into the pipeline, you could have a burst of economic activity that could produce higher inflation for the first time in a generation,” the Bianco Research president told CNBC’s “Trading Nation” on Tuesday. “That’s the big worry I have for 2021.”

“If interest rates are going up because of inflation, historically risk markets like the equity market don’t take well to that,” he said.

The overwhelming factor preventing inflation from showing up today is the struggling economy, according to Bianco. But he believes the situation is temporary, predicting the demand picture will pick up in 2021 as consumers take advantage of additional stimulus amid an improving jobs market.

“You and I and everybody else will have less things to buy with a dollar in a year than we do now, and that will crimp earnings,” Bianco said. “That will make mortgage rates go up. That will make borrowing costs go up.”

Bianco’s expectation is inflation would run a half percentage point above the Federal Reserve’s target of 2%.

“That doesn’t sound like a lot, but that would still be about a 28-year high — 2.5% core inflation and something that virtually no one has seen,” he added. “We haven’t seen inflation in a generation, so a lot of people forgot what it looked like.”

Bianco also addressed inflation on “Trading Nation” in mid-October, warning that higher prices may force the Fed to abandon its easy money policies and tighten.

“What if I’m wrong and we don’t get inflation? Then, mailing checks to people … I don’t think we’re going to stop doing it,” Bianco said. “They’ll be a paradigm shift when it comes to thinking about how monetary and fiscal policy should operate.”