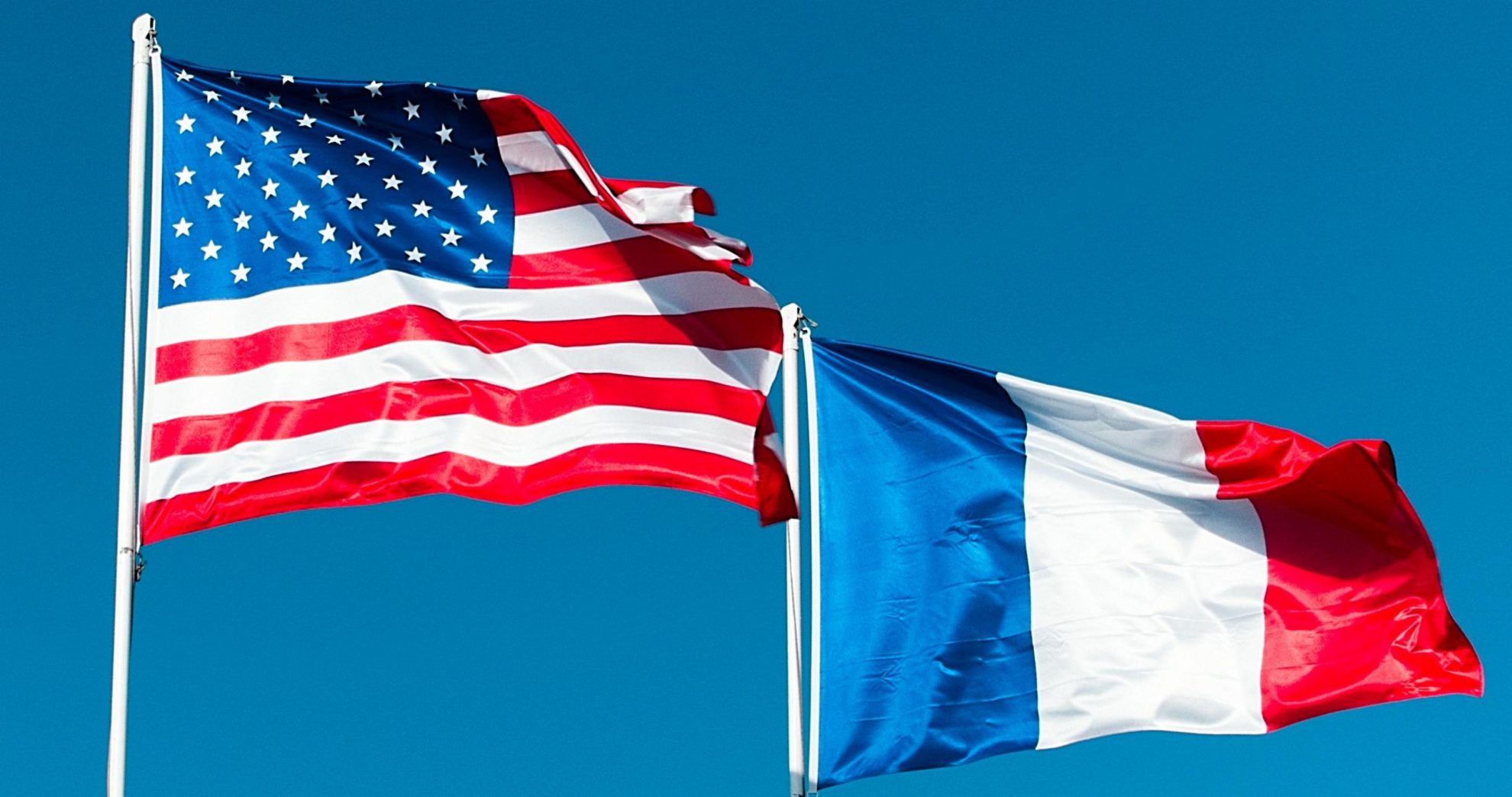 Today, the United States puts into effect new 25 percent tariffs on $1.3 billion in French products. This comes as a response to France commencing collection of its digital services tax (DST) at the end of 2020. The tariffs will target several French cosmetics, handbags, and assorted soaps. Finance Minister Bruno Le Maire has said that he is counting on the European Union to retaliate.

In January 2020, the U.S. and France agreed to avoid escalating a bilateral dispute over the French DST, which the United States Trade Representative (USTR) found discriminates against U.S. companies. That agreement allowed France to keep its DST in place, but not collect the tax until the end of 2020. In response, the U.S. backed off on its tariff threats. In July 2020, then, the U.S. announced that $1.3 billion in tariffs would be imposed on January 6, 2021 if France resumed its DST collection.

It is unclear what this dispute will mean for the ongoing OECD negotiations on the taxation of the digital economy. The OECD will hold a public consultation on the issue of international digital taxation on January 14th and 15th, aiming for an agreement in mid-2021. The French government has noted that any signs of de-escalation of the current trade disputes from the incoming Biden administration would be welcome.

Spain is scheduled to enact its DST on January 16. The results of an USTR investigation into the DSTs of nine countries and the European Union, which was initiated in June 2020, may be released in the coming days or weeks as well.

A multilateral solution to digital taxation would be preferable over DSTs and retaliatory measures, especially during these challenging economic times. DSTs are indeed distortionary taxes that can act as trade barriers. Retaliatory tariffs, however, only further weaken the U.S.-French trade relationship and will negatively impact both economies.