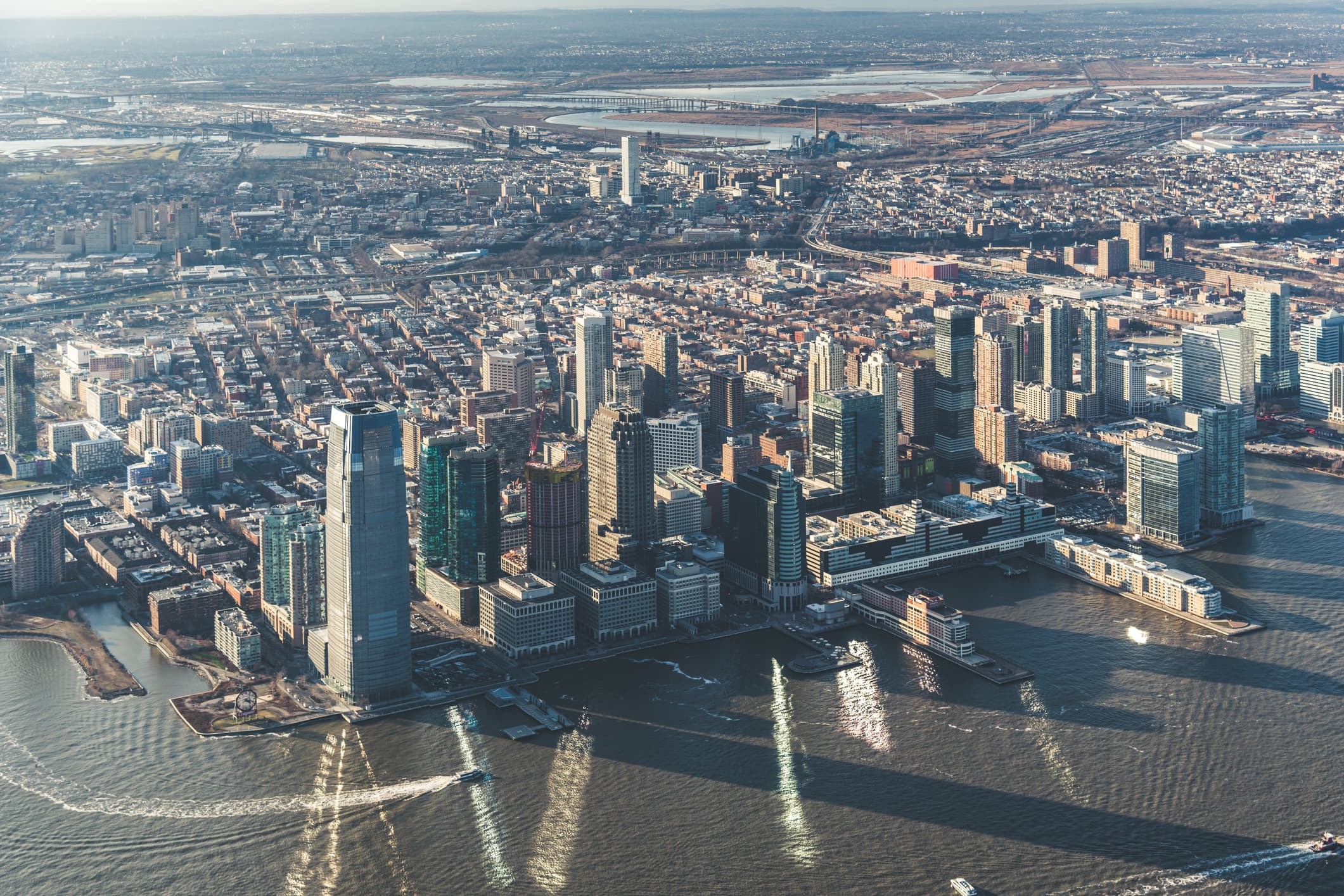 Whether they were tired of the chilly winters or the high income taxes, a lot of residents fled New Jersey, New York and Illinois in 2020.

New Jersey was the top “outbound” state last year, according to an analysis of 2020 moving data by United Van Lines. In all, 70% of the shipments handled by the moving service in New Jersey heading out of the Garden State, according to the data.

New York followed in second place, with 67% of shipments handled by United Van Lines being “outbound.”

California, Connecticut and Illinois rounded out the top five states experiencing an outflow of residents to other locales, the moving company found.

Residents leaving those states cited “retirement” as a primary driver for their decision to leave, according to Eily Cummings, director of corporate communications for United Van Lines.

“Covid-19 really accelerated the retirement moves,” she said. “We’re in that peak baby boomer era, and what we noticed was that people accelerated and moved this year rather than waiting until next year.”

The rise of remote work may have also pushed older workers to move to their retirement destination on an earlier schedule than anticipated, she said.

Friendlier income tax treatment is among the reasons why a move to Florida may seem so enticing to residents in New Jersey and New York.

That’s because Florida is among the seven states that don’t tax personal income. The others are Alaska, Nevada, South Dakota, Texas, Washington and Wyoming.

While New Hampshire and Tennessee don’t tax wages, they do tax interest and dividends. Tennessee has been phasing out this levy since 2017, with a full repeal beginning this year.

Another case for moving to a lower tax location is the fact that taxpayers who itemize deductions on their federal income tax returns are limited to claiming up to $10,000 per year in state and local taxes.

Downtown Miami along the Miami River.

Before you start packing up for sunnier tax-friendly climes, talk through the details with your financial advisor or your tax professional first.

“Sometimes you’re moving to what you think is a low-tax state, but there are city and local taxes that you didn’t think about,” said James A.J. Revels, CPA and member of the American Institute of CPAs personal financial planning executive committee.

A state that bypasses revenue from income might make up the difference in other ways, including higher sales taxes.

Tennessee, for instance, has the highest average combined state and local sales tax rate in the nation: 9.55%, according to the Tax Foundation.

States when they are tracking residency can ping towers, pull cell phone bills and look to see where the calls were made from.

Property taxes are another consideration.

Retirees that are swapping states also must consider how retirement income might be treated in their new destination.

“Some states tax pension and retirement distributions, but others don’t,” said Revels of the AICPA.

To be deemed a statutory resident of your new state and taxed as such, you must have spent 183 days there during the year and you must keep a permanent place of abode in that state.

Aspects to consider include your domicile, the location of your business, the time you spent in the new state, where your cherished belongings are kept and where your family resides, according to Mark Klein, tax attorney and partner at Hodgson Russ in New York.

State auditors seeking back taxes from departing residents could even dig through your cell phone data to determine whether you’ve really left, said Revels.

“States when they are tracking residency can ping towers, pull cell phone bills and look to see where the calls were made from,” he said. “Change your number and get the area code in the new state.”