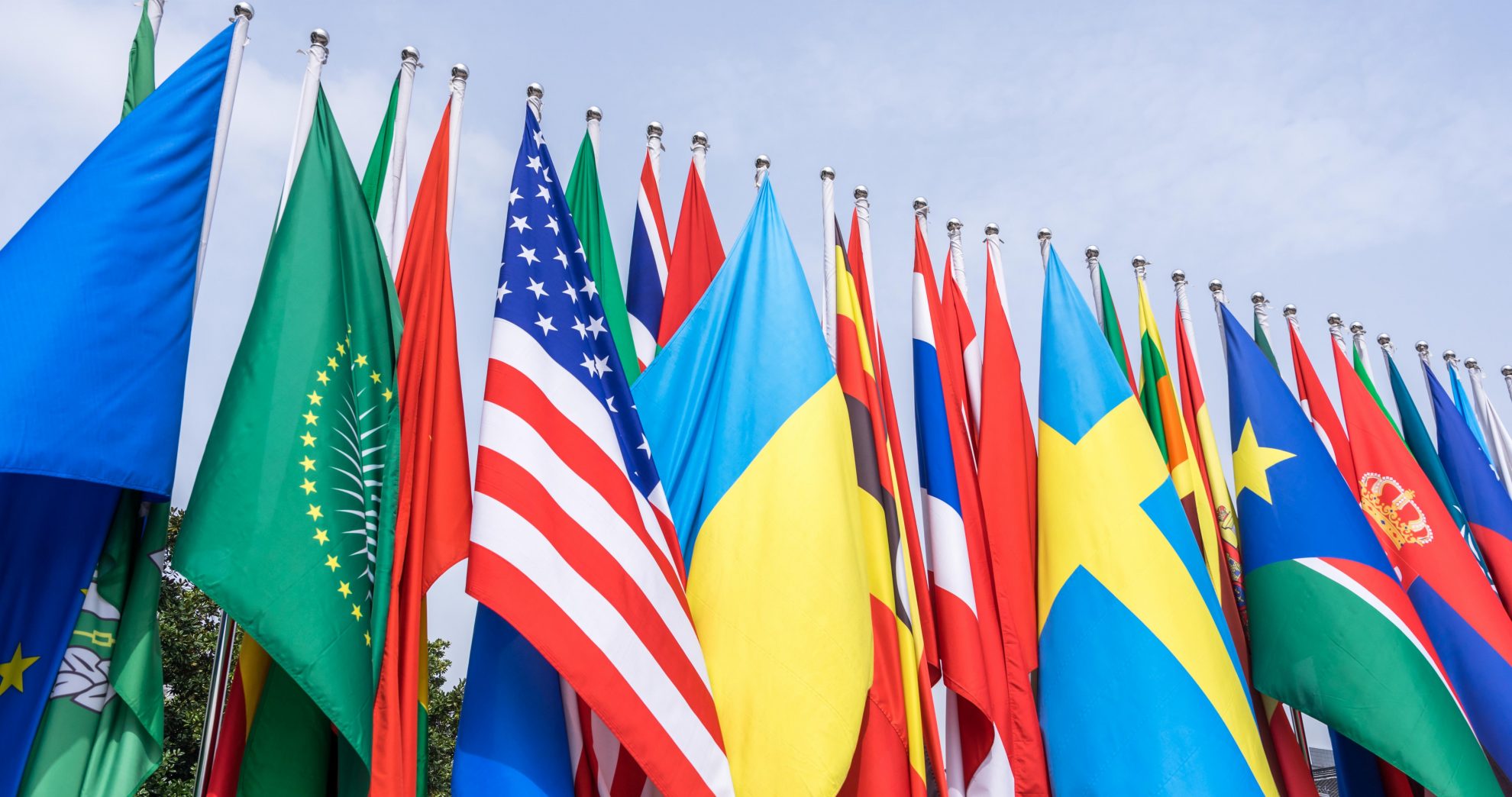 On Thursday, the Organisation for Economic Co-operation and Development (OECD) hosted the first of two days of a public consultation on changes to international corporate tax rules. The consultation is in the context of the Inclusive Framework on Base Erosion and Profit Shifting, which is made up of delegates from more than 135 countries and is focused on policies that reduce opportunities for tax avoidance by multinational companies. The current proposals being considered would change both where and how much companies pay in corporate taxes.

Thursday’s session was focused on Pillar 1 of the OECD proposal. The pieces in Pillar 1 would change tax rules so that companies would be paying more taxes in countries based on the location of customers. This approach would move more tax revenues into so-called “market countries.”

The consultation included views from several organizations and companies including those in the tech sector, pharmaceutical industry, and consumer products industry. The discussion focused on some key aspects of the Pillar 1 proposals including justifications, simplifications, double taxation, and the need for tax certainty.

From my view there are two large takeaways. First, there is the challenge of aligning new rules with existing rules without creating double taxation. Second, the OECD will need to balance simplification against accuracy, as was mentioned in an insightful comment from Martin Kreienbaum, Chair of the Inclusive Framework.

On the first point, several participants in Thursday’s session pointed to where their businesses pay taxes in market countries under existing rules. A U.S. company may have a subsidiary in France that pays French taxes on its earnings there. If the parent company is required to pay more in France based on the OECD proposal, then there will need to be an offsetting calculation to avoid double taxation. The same could be true for a UK franchisor that licenses a brand to a franchisee in Italy. The franchisee would pay a royalty back to the UK company for use of the brand and pay a withholding tax on that royalty. If the UK company is required to pay more tax where its franchisees are located, then, again, there needs to be an offsetting calculation.

On the second point, there were two general proposals for using simple formulas to calculate how much a business might owe in a market jurisdiction. Johnson & Johnson and Procter & Gamble both offered these formulas to tether adjustments to economic data and avoid challenging compliance problems. While the simplifications could result in confidence both for businesses and governments in determining what is owed under the new approach, a formula has the potential to disguise unique facts or circumstances that would justify either higher or lower payments in market countries. There was some discussion of using formulaic approaches as a safe harbor. At a company’s discretion, either the formula would be used or another method to determine how much would be owed in a market country.

One other item that became clear as Thursday’s session went on is the recognition of the overall complexity of the proposals and the need to take implementation carefully and, perhaps, slowly. Rather than applying new rules to all businesses or even a large portion of highly profitable multinationals, it was suggested that a pilot program or other phased approach may be worthwhile to work out any kinks in administering new rules.

As the Inclusive Framework continues its work on refining these proposals, it will be critical for policymakers to avoid interactions of new rules and existing rules that result in double taxation while balancing simplicity and accuracy. Additionally, as was mentioned in several comments Thursday, it would be valuable for the Inclusive Framework to set out agreed-upon principles that are motivating the new rules. As I said in my own response to the public consultation in December, “…Solutions based on economically sound principles can greatly reduce the policy’s impact on foreign direct investment and reduce compliance costs for firms.”