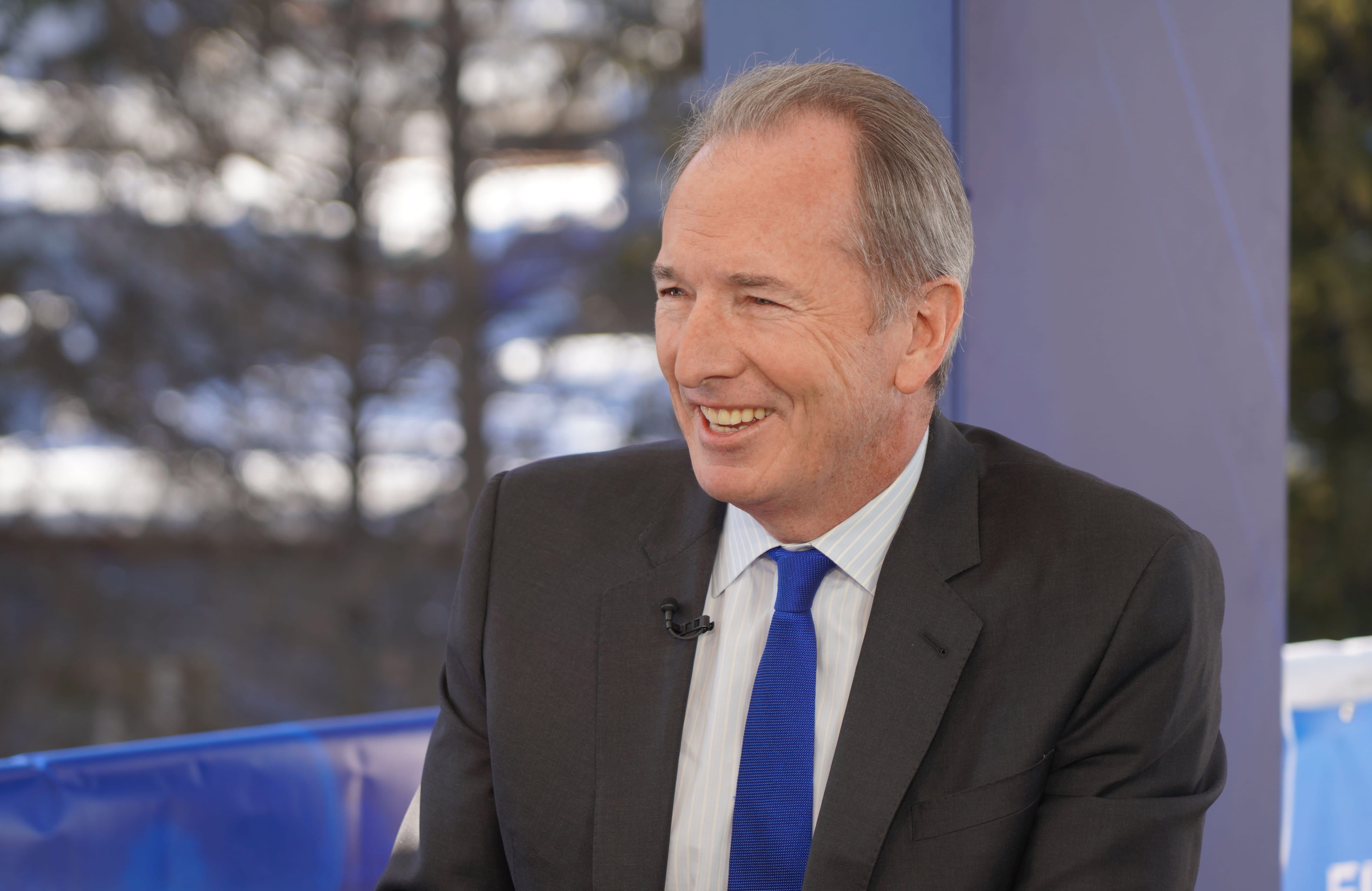 Morgan Stanley is set to report fourth-quarter earnings before the opening bell on Wednesday.

Wealth management: $5.2 billion, according to FactSet.

How did Morgan Stanley navigate the markets late last year?

That is the question after trading results at rivals Goldman Sachs and JPMorgan Chase helped drive earnings beats, while markets desks at Bank of America and Citigroup underwhelmed.

Morgan Stanley, led by CEO James Gorman, also has the biggest wealth management business among the six largest U.S. banks, operations that typically benefit from rising markets. That business is being bolstered by the bank’s $13 billion E-Trade acquisition announced a year ago, and the fourth quarter is the first period E-Trade is integrated into the larger enterprise.

Morgan Stanley is the last of the big U.S. banks to report fourth-quarter earnings. JPMorgan and Goldman Sachs beat analysts’ expectations for revenue and profit, helped by trading, while Citigroup, Wells Fargo, and Bank of America disappointed on revenue as lending margins were squeezed.

Shares of New York-based Morgan Stanley climbed 33% in 2020, besting the 4.3% decline of the KBW Bank Index.

This story is developing. Please check back for updates.