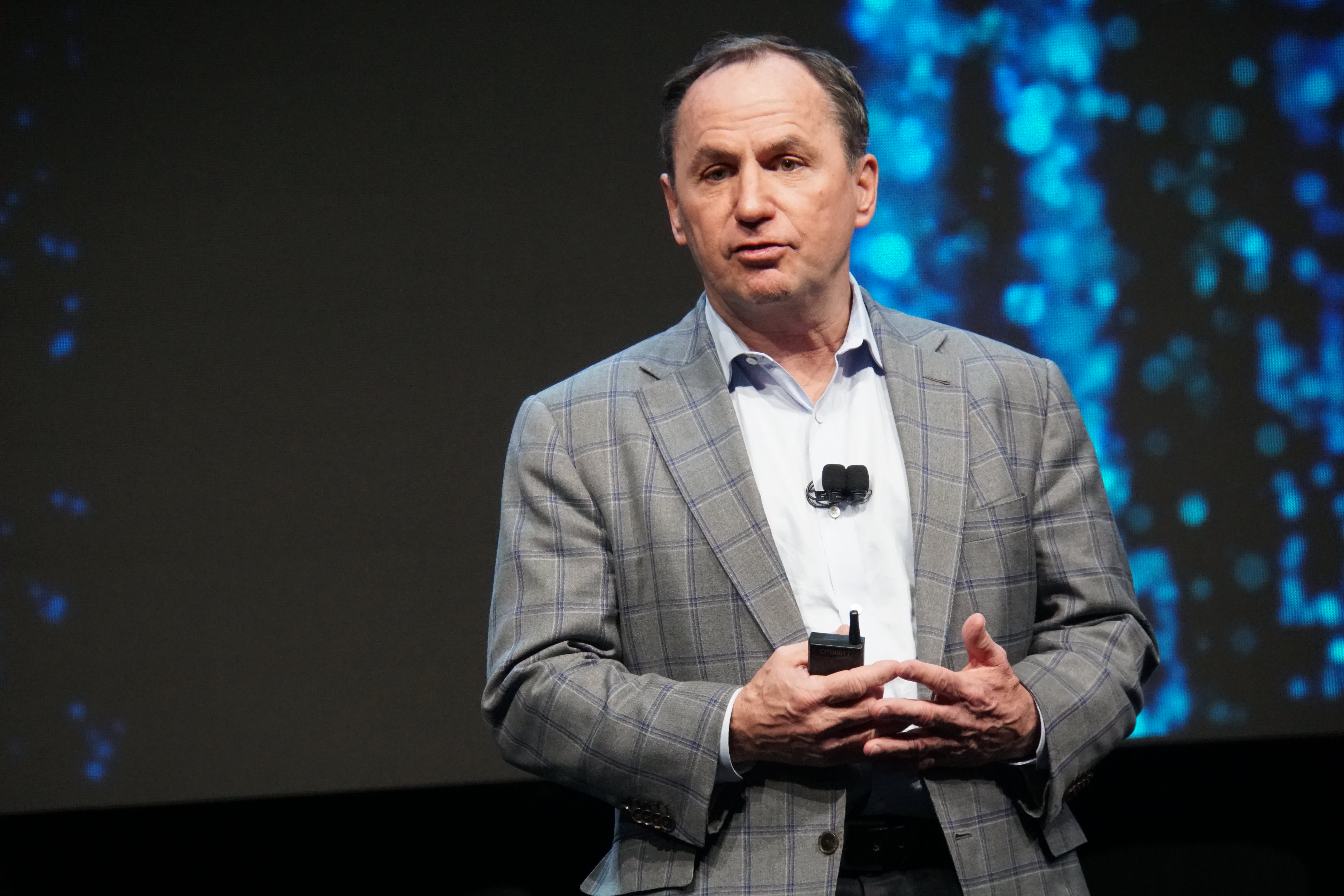 On Thursday, financial wires published details of Intel’s fourth-quarter earnings results minutes ahead of the markets closing at 4 p.m., when they are usually released.

The results showed Intel beating expectations for both revenue and earnings per share. The stock shot up 3% in the 15 minutes before the markets closed. Intel subsequently gave up most of Thursday’s gains in extended trading.

CNBC reviewed an infographic with Intel’s year-end stats — not a full earnings release — ahead of markets closing on Thursday. Intel ended up publishing its full fourth-quarter results minutes before they were scheduled to be released.

Intel said that it was investigating how the infographic got out.

“We are investigating reports that non-authorized access may have been obtained to one graphic in our earnings material,” an Intel spokesperson told CNBC. “Earlier today, once we became aware of these reports, we made the decision to issue our earnings announcement a brief time before the originally scheduled release time.”

Intel’s earnings beat its own projections, which the company attributed to strong PC sales, especially in the low-end. Intel’s incoming CEO Pat Gelsinger also said in a call with analysts that the company will work to regain its lead in chip manufacturing as its competitors increasingly design chips and have them manufactured by independent foundries in Asia.