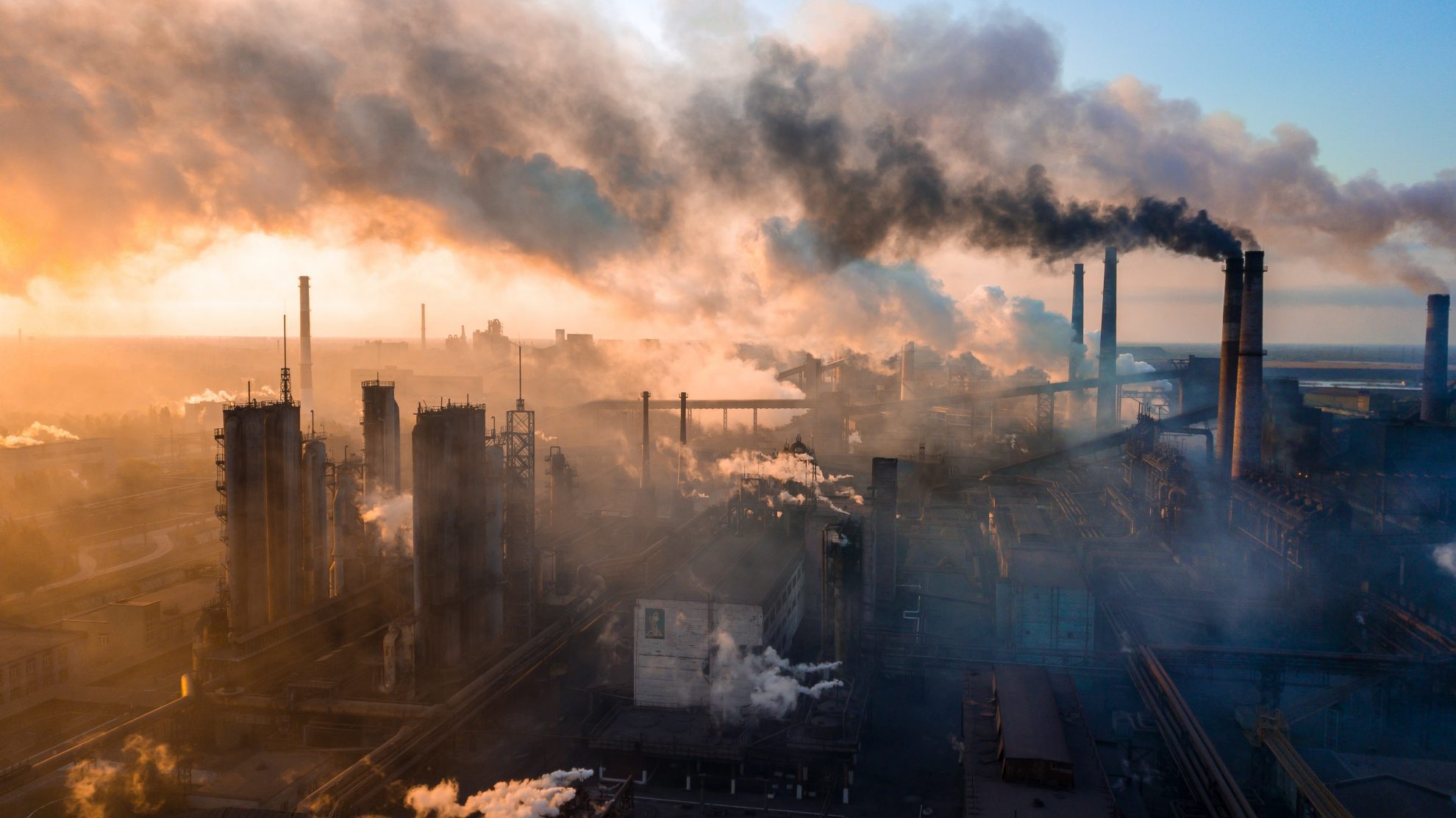 The Biden administration has made climate change one of the core challenges it plans to address over the next four years. One climate policy lawmakers have debated—and will likely continue to do—is a carbon tax. At the same time, the new Administration will have to tackle the severe, and likely continuing, economic fallout of the COVID-19 crisis. Policies to spur economic growth will be necessary.

One way to combine the policy goals of carbon reduction and economic growth would be to enact a carbon tax and use the newly generated tax revenue to make the Tax Cuts and Jobs Act’s (TCJA) individual income tax provisions—which are set to expire at the end of 2025—permanent.

There are several ways to use carbon tax revenues to support pro-growth policies. A carbon tax is a broad-based tax on the carbon content of fossil fuels, essentially putting a price on carbon emissions to encourage consumers, businesses, and governments to produce less of them. Due to its broad tax base, a carbon tax can raise significant amounts of tax revenue, which can be used to 1) lower other types of taxes; 2) reduce the federal deficit; 3) fund public investments; or 4) be returned to taxpayers in the form of lump-sum rebates. Each of these revenue recycling options has different effects on economic growth.

The main reason for this pro-growth effect is that each type of tax impacts the economy differently. Carbon taxes—which can be categorized as consumption taxes—pose comparably little economic harm, as they have relatively less adverse influence on the decisions of households and firms to work and invest. Individual income taxes, on the other hand, can reduce work incentives and thus negatively impact economic growth. In other words, a dollar in tax revenue raised through consumption taxes is economically less harmful than a dollar raised in individual income taxes.

The economy and climate change are two challenges the Biden administration has identified as priorities. One way to address both issues at the same time is to enact a carbon tax to discourage carbon emissions, and to use the resulting carbon tax revenue to lower—or in the case of the TCJA’s individual provisions, avoid increases of—other, more distortive, types of taxes. This would not only address the challenges of climate change but also support the economy.