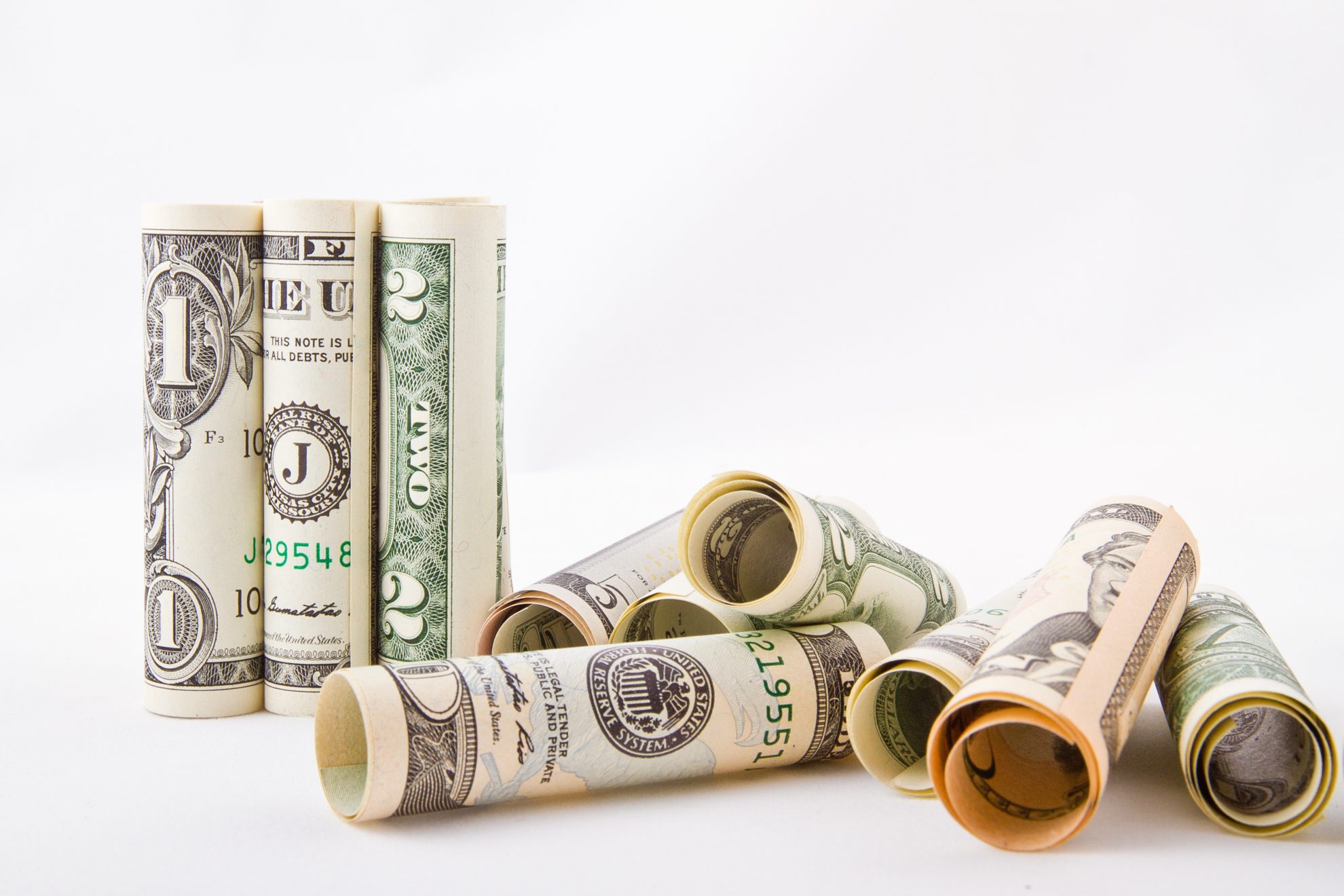 As President Joe Biden and policymakers in Congress consider changes in tax policy over the coming year, the fate of the $10,000 state and local tax (SALT) deduction cap will be an ongoing part of the policy debate. Senate Majority Leader Chuck Schumer (D-NY) has expressed interest in repealing the SALT cap, which was originally imposed as part of the Tax Cuts and Jobs Act (TCJA) in late 2017.

It is important to understand who benefits from the SALT deduction as it currently exists, and who would benefit from the deduction if the cap were repealed. The Internal Revenue Service (IRS) has provided data on state and local taxes paid and deducted for tax year 2018, the first year the SALT cap went into effect.

The value of the SALT deduction as a percentage of adjusted gross income (AGI) tends to increase with a taxpayer’s income. Since the SALT cap was put into place, however, very high earners have seen a sharp reduction in the deduction as a percent of AGI, from 7.7 percent in 2016 for those earning over $500,000 to 0.71 percent in 2018. The value dropped so significantly because the deduction remains at a maximum value of $10,000 even if AGI and state and local taxes rise beyond that amount.

Overall, the SALT deduction’s value as a portion of AGI fell between 2016 and 2018. In California, the deduction’s value fell from 8.1 percent in 2016 to just 1.8 percent in 2018. The state with the largest amount of SALT deductions as a portion of AGI in 2016 was New York at 9.4 percent. In 2018, Maryland was the top state at 2.5 percent of AGI. The decline from 2016 to 2018 was driven by the SALT deduction cap and, to a lesser extent, the drop in itemization due to the doubling of the standard deduction.

States with fewer SALT deductions also experienced a decline—the average deduction as a portion of AGI for the bottom 10 states fell from 2.33 percent of AGI in 2016 to 0.63 percent in 2018.