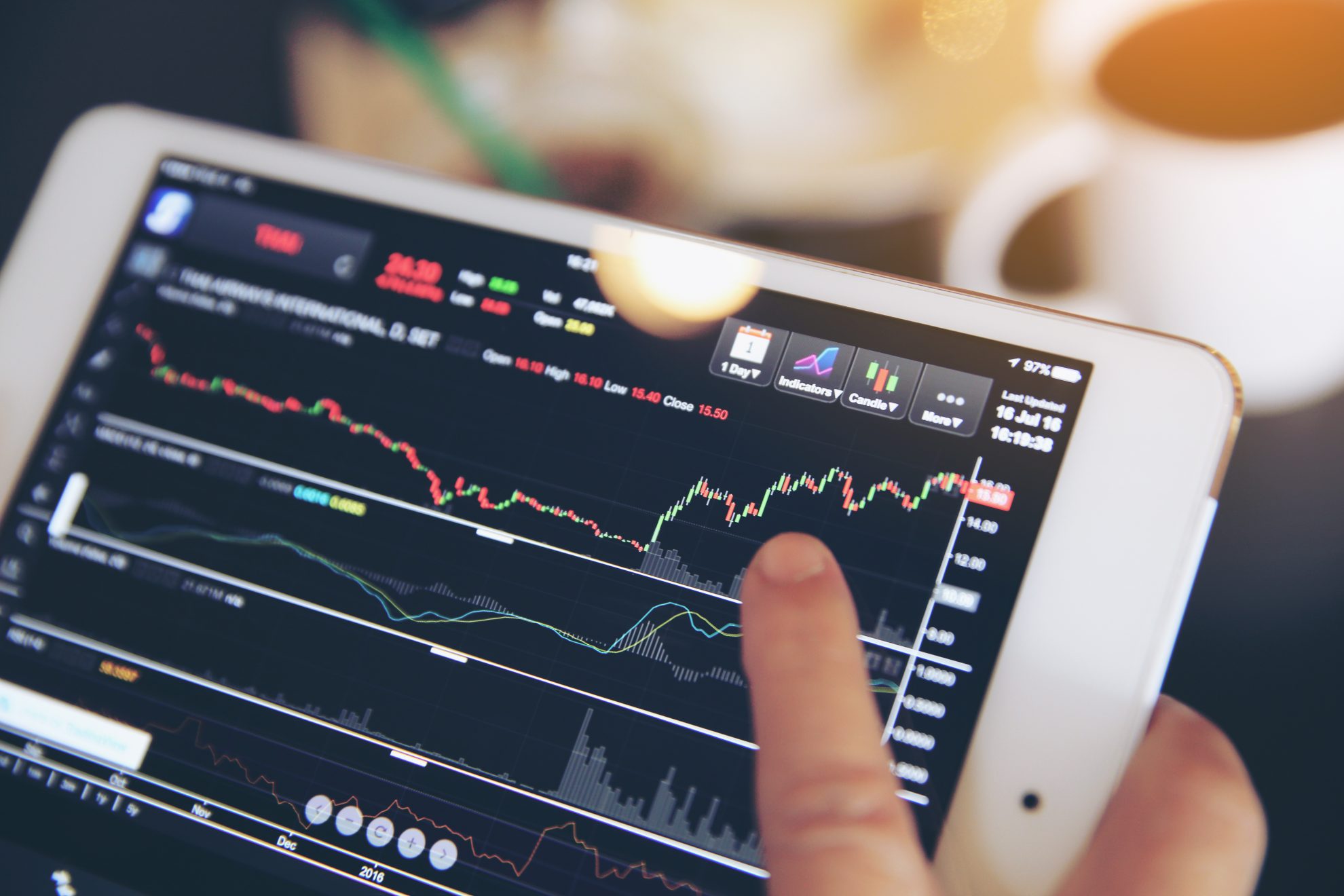 Imagine a mark-to-market capital gains tax, like the one proposed in New York, generating liability in a GameStop-style situation where retail investors have shares that have soared in value by orders of magnitude, get taxed on those gains, and then hold on too long and sell as the stock crashes back to earth. Whether you see the GameStop saga as a Robin Hood-style victory for the little guys or as a case of disruptive investor hysteria, it provides an interesting case study in just how badly the mark-to-market treatment of capital gains income could go awry.

New York lawmakers have proposed that the tax treatment be applied, at least initially, to only the wealthiest New Yorkers, people who presumably weren’t (mostly) getting their investment strategy from Reddit. So the thought experiment here is not to say “New York’s proposal would have hit those buying shares of GameStop” so much as to illustrate how the tax works (or rather, doesn’t) and to imagine what it would mean if mark-to-market treatment of capital gains were applied to all taxpayers, not just the wealthy—or at least on a broader definition of the wealthy.

Capital gains income is taxable at the federal level and in all 41 states which also tax wage income. The federal government offers a lower rate for long-term capital gains but taxes short-term gains at the ordinary rate. States tend to tax all capital gains at the ordinary rate. In all cases, however, the tax is on realization­—gains are considered earned, and thus subject to tax, after the sale of a stock or similar financial instrument. The tax is not imposed on unrealized gains, the increase in what your investment is “worth” even though you haven’t actually sold it.

The GameStop saga is unfolding in January, and we have yet to witness its conclusion. But imagine, if you would, a hypothetical scenario which plays out at the end of a tax year, and let’s see how it would interact with an all-taxpayers version of the mark-to-market approach some New York lawmakers want.

Let’s suppose that, come December, some card game enthusiasts in a Facebook group decide to “rescue” a struggling trading card retailer out of nostalgia for the many hours they whiled away playing bridge, canasta, and euchre. In the trading frenzy that follows, one amateur trader has the good fortune to purchase 100 shares of Card Game Stop on the Guy of Warwick trading platform at $10 apiece in mid-December, with their price rising to an astonishing $500 a share by year’s end. But distracted by a particularly competitive game of whist in early January, he fails to sell his position before the bubble bursts and exits the market at $15 a share.

Despite some wistfulness about what might have been, in ordinary circumstances he might consider that he did OK, turning $1,000 into $1,500 in short order. It’s certainly a better return than you can get by putting quarters on a game of pinochle. All seems well—and then the tax bill comes due.

That’s because, in our scenario, New York has implemented its proposed mark-to-market treatment of capital gains, where you pay on unrealized gains at the end of the tax period, rather than only being taxed on gains at realization (sale). At the end of December, our card shark’s unrealized gains were an absurd $49,000, but by the time he finally exited the market, he had generated a much more modest $500 gain. New York, however, expects taxes to be paid on the $49,000.

If we assume our hapless retired investor was near the bottom of the 6.33 percent income tax bracket in New York, he now owes $3,102 in capital gains taxes on an investment that only yielded him $500.

And sure, by taxing the gains when his portfolio briefly stood at $50,000, the collapse to $1,500 upon realization generated $48,500 in capital losses that can be carried forward and applied against future capital gains. But carried forward to when, and to what income? The tax bill is due now, not years from now. Our taxpayer spends his time in retirement playing rummy, not—usually—the market. And New York currently limits the deduction for capital losses to $3,000 a year, meaning that it would take 16 years to offset (neglecting additional losses due to the time value of money). He’s being taxed on earnings he only ever had on paper. The gains were illusory; the tax liability is all too real.

Of course, the GameStop situation is unusual, but plenty of more ordinary investments yield unrealized gains that might already have vanished before tax is owed. Similarly, shares might have to be sold off to pay the tax bill. And that all assumes that there are, in fact, shares to be sold, and that valuations are known.

It is rarely that simple. Even with publicly traded assets, ownership through trusts and holding companies can complicate valuation, but privately held business assets, artwork, and other items in the portfolios—especially for the ultra-wealthy taxpayers on which the New York proposal would initially fall—defy easy valuation. Nationally, publicly traded assets only account for one-fifth of the assets held by the top 1 percent, while private business assets account for more than half. And the value of many privately held businesses is unknown until they are sold.

To cite an example I’ve used before, consider PayPal’s acquisition of the online coupon-clipping Honey in 2019. Before its acquisition, the 200-person company had raised about $41 million in venture capital and was likely generating good, if not necessarily phenomenal, income for its founders. After the acquisition, its two cofounders and two other high-ranking employees split $4 billion. The cofounders are both billionaires now, but would anyone have valued their assets at anywhere near that level prior to the sale? And if they had, how would the owners have been able to pay? Worse still, what if tax officials believed it was worth $4 billion but it was actually only worth a fraction of that, as became clear when the owners divested to pay the tax bill?

The assessment process would, therefore, be highly speculative and legally contentious. Even the federal government would struggle with the task. When the Joint Committee on Taxation analyzed such a proposal, it observed the magnitude of the challenge: “Many mandatory convertible securities may not have a readily ascertainable fair market value, e.g. where they are not actively traded on an exchange. Determining a value at which to mark the securities to market each year could present challenges for both taxpayers and the IRS in those circumstances.”

Taxing unrealized income, moreover, can easily disrupt the source of that income. When an asset is taxed upon realization, the realization event itself produces liquid assets from which the tax can be paid. Even taxing unrealized gains from publicly traded assets is relatively straightforward, since some portion of the shares could be sold in satisfaction of tax liability. (This would, of course, still have consequences for some wealthy investors who are trying to maintain a controlling interest, and conflicting treatment of capital gains at the federal and state levels would create confused incentives.) But with private business assets, the tax can be much more consequential: some portion of the company or its assets may have to be sold to pay taxes on gains that only exist on paper. The owners are asset rich but cash poor.

No tax system anywhere in the world has ever used mark-to-market taxation. New York is often an innovator, but as we have observed previously, implementing such a system at the state level would be incredibly daunting and economically uncompetitive even if it did not raise major constitutional concerns.