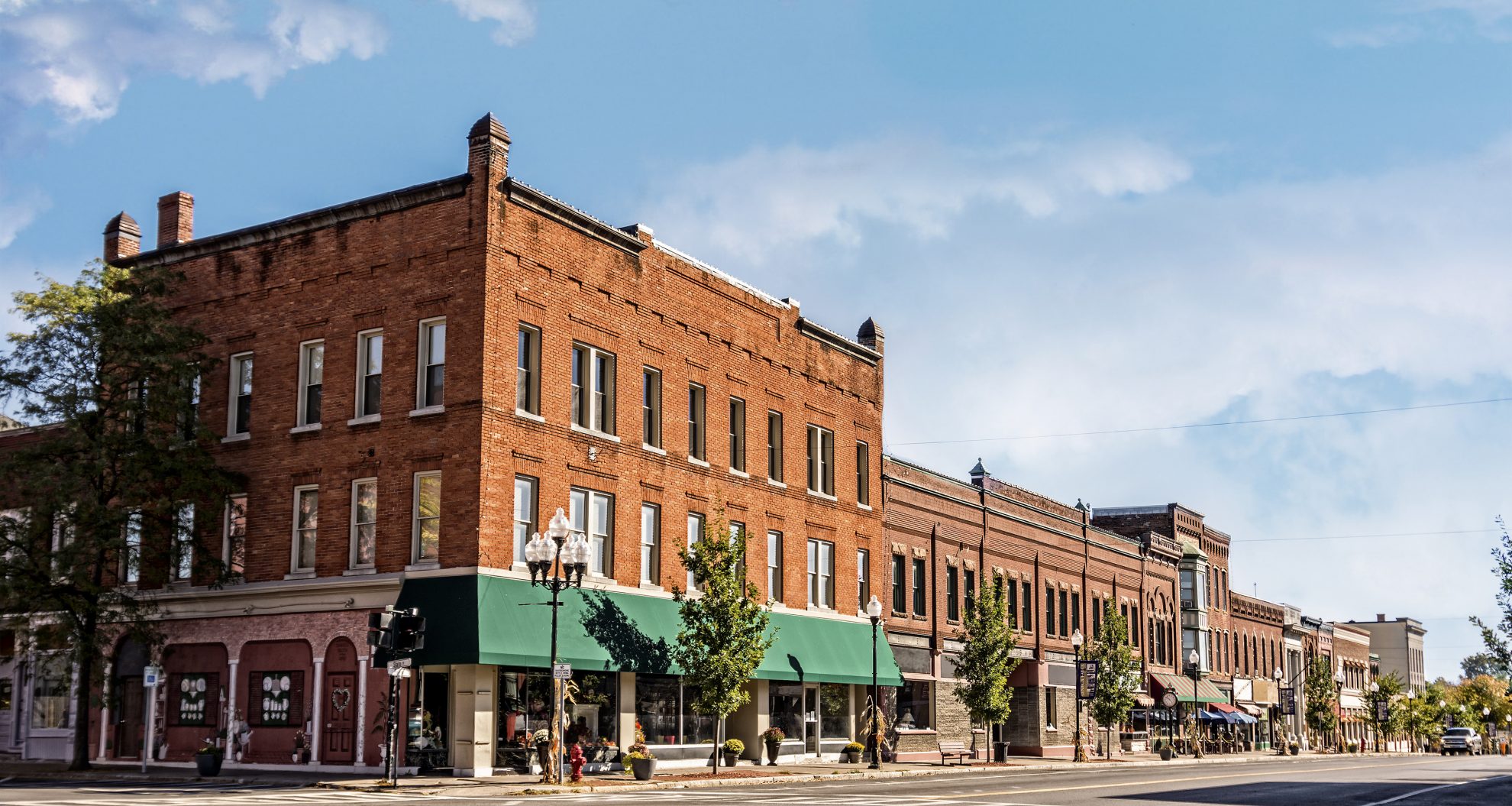 Nearly 90,000 Wisconsin small businesses that have taken out loans under the federal Paycheck Protection Program (PPP) will face hundreds of millions of dollars in state income tax liability on those loans this spring, despite the loans being tax-free at the federal level. Unless the legislature acts, businesses that have received PPP loans and related federal assistance will face $457 million in state taxes through 2024—with more than half of those taxes coming due this spring—despite Wisconsin being on track to see continued general fund revenue growth even amid the pandemic.

Under current Wisconsin law, first-round PPP loans (those issued in 2020) will not be treated as taxable income, but expenses paid for using those loans will be ineligible for the usual expense deduction. This means that Wisconsin businesses that took out PPP loans will have a higher level of Wisconsin taxable income than if they had not used the federal lifeline. Second-round PPP loans (those issued in 2021) are also on track to be taxed by the state, albeit in the opposite manner: expenses will be deductible, but the loans are set to be treated as taxable income.

This complex and burdensome treatment exists due to the odd way in which Wisconsin’s tax code currently stands in relation to the federal tax code. In general, Wisconsin conforms to the Internal Revenue Code (IRC) as it existed on December 31, 2017, whereby forgiven loans are generally treated as taxable income and normal business expenses (like payroll, rent, and utilities) are, of course, deductible. That is why, absent legislative action, Wisconsin remains poised to treat second-round PPP loans as taxable income but allow associated expenses to be deducted.

While Wisconsin mostly conforms to an outdated version of the IRC, lawmakers have selectively adopted certain recent federal tax changes, including the CARES Act provision specifying that first-round PPP loans will not be treated as taxable income. Despite legislators and Gov. Tony Evers (D) coming to an agreement last April—with the enactment of AB 1038—to exclude forgiven PPP loan amounts from taxable income, a notice issued last week by the Wisconsin Department of Revenue signals the state’s plans to deny the expense deduction. Denying PPP-covered expenses the usual expense deduction would have an effect similar to taxing the forgiven loans as income in the first place, an outcome Wisconsin policymakers have already sought to avoid.

Interestingly, the U.S. Congress ran into the same issues. When they chose, in the CARES Act, to exclude the forgiven loans from income, the Treasury Department concluded that, under its interpretation of existing law, excluding forgiven PPP loans from taxable income would trigger a denial of the deduction for business expenses—a determination which rendered the CARES Act’s tax-free treatment of forgiven PPP loans essentially meaningless. Congress resolved this issue with the enactment of the Consolidated Appropriations Act in December—changing the law to ensure covered expenses are deductible. But Wisconsin, by conforming to outdated federal language, is on track to deny the expense deduction, with the state revenue department leaning on the now-overridden Treasury ruling as an accurate interpretation of the law as it existed previously, in a version to which Wisconsin is still conformed. By specifically conforming just to the initial CARES Act provision on forgiven loans, and not to the current IRC as a whole, or to the broader provisions of the two federal bills, Wisconsin lawmakers’ objective in changing the tax treatment of PPP loan income has been thwarted.

The good news is, it’s not too late for state policymakers to act to accept the technical correction adopted by Congress, as some Wisconsin legislators have proposed. Doing so would save Wisconsin’s PPP recipients—including restaurants, bars, dairy producers, and salons—from having to pay hundreds of millions of dollars in unexpected tax liability this Tax Day. Failing to act would force Wisconsin’s nearly 90,000 PPP loan recipients to scour for cash to pay surprise tax bills on federal assistance that was never intended to be taxed.

Wisconsin policymakers should provide certainty to these employers now and avoid adding to the immense financial and administrative burdens countless business owners and their employees are already facing amid the pandemic. Increasing tax liability now would drive more hurting small businesses to permanent closure, resulting in more job loss—the very outcome the PPP was designed to prevent in the first place.