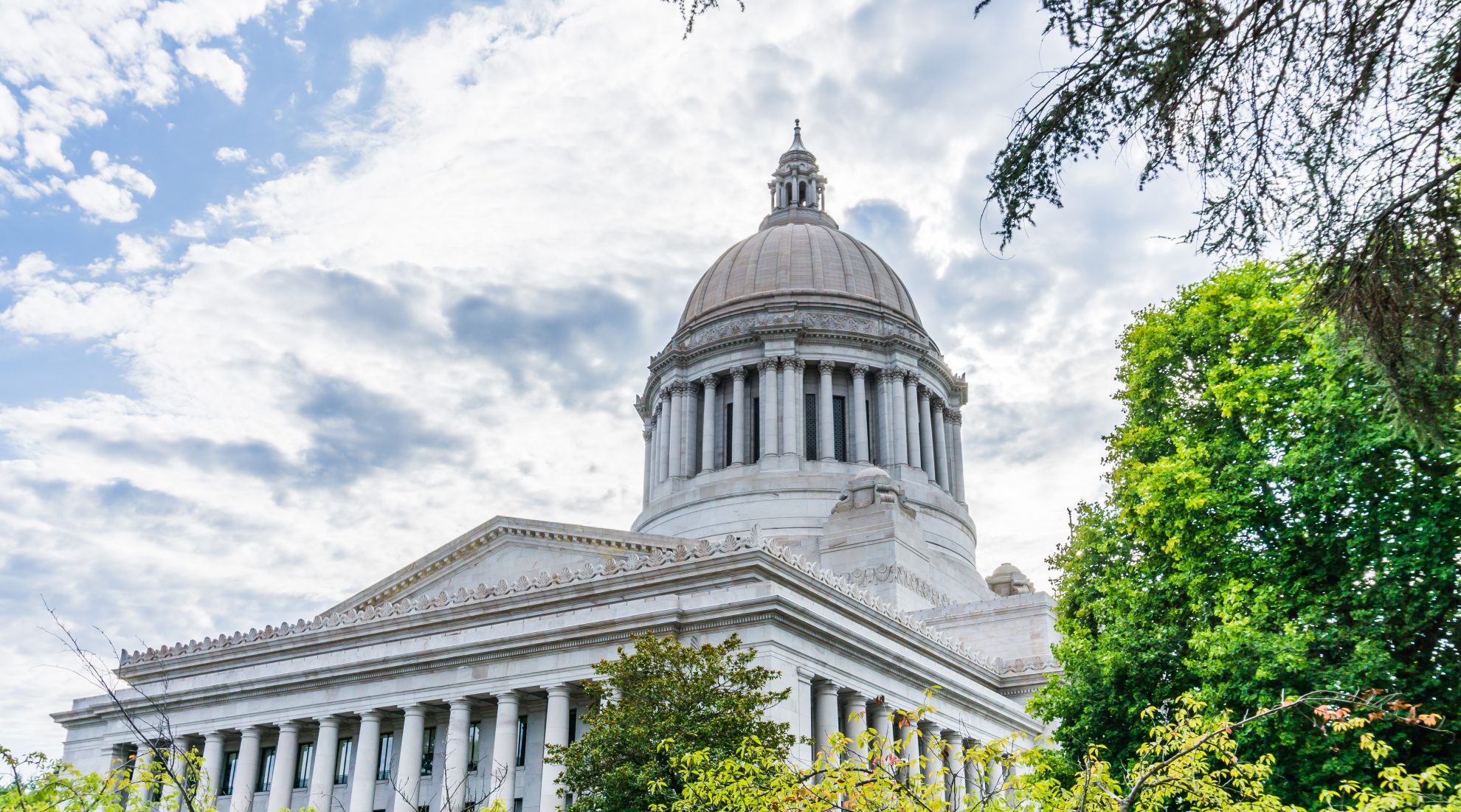 What happens if you create a tax and its base is, for all intents and purposes, four people? If some Washington lawmakers had their way, we might find out.

House Bill 1406 would impose a wealth tax exclusively on billionaires, accomplished by exempting the first $1 billion in household wealth. While most European countries have concluded that wealth taxes are economically harmful and fiscally counterproductive—12 European countries imposed wealth taxes in 1996, but only three do today—the idea has drawn interest in several U.S. states, including California, New York (where it would be structured as a mark-to-market regime due to constitutional constraints), and now Washington. The California bill would impose the tax at a rate of 0.4 percent; Washington shoots for 1 percent, which exceeds the rates in two of the three countries which impose the tax in Europe.

Only about a dozen people would be liable for the tax, an exceptionally small base, and four of them—Jeff Bezos, Bill Gates, Steve Ballmer, and Mackenzie Scott—would account for 97 percent of the tax’s revenue, according to the most recent Forbes data.

What if they just leave?

Only one of these four (Bezos) has a day-to-day corporate role in a Washington state-based company, and even he spends much of his time in a Washington, D.C. residence not far from his company’s second headquarters in Northern Virginia. What if Bezos, Gates, Ballmer, or Scott, uninterested in liquidating investments every year to pay a Washington state wealth tax, decided to make their primary residence elsewhere? They could still spend up to 182 days a year in Washington without being subject to the tax, provided they could demonstrate that their other location was their primary place of residence.

This would not only foil the wealth tax but would deprive the state of other revenue as well. Washington state does not have an income tax, so it does not stand to lose quite as much from these departures—at least directly—as some other states, but these wealthy residents still pay a disproportionate share of state and local taxes and contribute substantially to the local economy. Chasing them out would have serious consequences beyond the failure of a new tax.

At first glance, a 1 percent wealth tax may not seem that consequential, mainly because we are not used to thinking about taxes in terms of stocks (accumulated wealth) rather than flows (income streams). Particularly as designed in Washington, where the tax would be primarily on financial investments, it makes sense to consider what a 1 percent wealth tax would look like as an income tax on investment income, since that is essentially what this is; indeed, it is in many respects a backdoor capital gains income tax on the wealthiest Washingtonians, as previous efforts to impose a standalone capital gains tax have failed amid both economic and legal concerns.

Unlike a capital gains tax, however, this tax applies every year even if individuals are losing money. If, for instance, someone had $1 billion in taxable wealth at the start of year one, lost $100 million that year, but then gained $100 million in year two, they would be back where they started, with no net capital gains. But if they paid a wealth tax, they would owe $20 million on $0 in investment income.

Washington’s tax proposal, at least, appears to have a base of fairly liquid, publicly traded investments, for which there is a known market value. The tax base does not include tangible assets, like artwork, or nonfinancial intangible assets, like trademarks or goodwill, which can be nearly impossible to value. It also appears to exclude ownership stakes in closely held corporations, partnerships, and the like. This is important because privately held business assets often defy evaluation.

Take a recent example from the tech world, where PayPal acquired an online coupon-clipping company called Honey in 2019. Before its acquisition, the 200-person company had raised about $41 million in venture capital and was likely generating good, if not necessarily phenomenal, income for its founders. After the acquisition, its two cofounders and two other high-ranking employees split $4 billion. The co-founders are both billionaires now, but would anyone have valued their assets at anywhere near that level prior to the sale? And if they had, how would the owners have been able to pay?

Taxing wealth consisting in part from unrealized gains from publicly traded assets is relatively straightforward, since some portion of the shares could be sold in satisfaction of tax liability. (This would, of course, still have consequences for some wealthy investors who are trying to maintain a controlling interest, and conflicting treatment of capital gains at the federal and state levels would create confused incentives.) But with private business assets, the tax can be much more consequential: some portion of the company or its assets may have to be sold to pay taxes on gains that only exist on paper. The owners are asset rich but cash poor.

Washington would avoid this problem—perhaps because private business assets are not a major source of the wealth of the state’s billionaires—but still runs into all the rest of the perils of wealth taxation, to say nothing of any constitutional concerns raised by taxing the global net worth of a Washington resident, not just the wealth they hold in the state. The most fundamental problem, however, remains the exit option: when a mere four people account for virtually all of a tax’s base, their incentive to respond is strong, and the state revenue consequences are enormous.