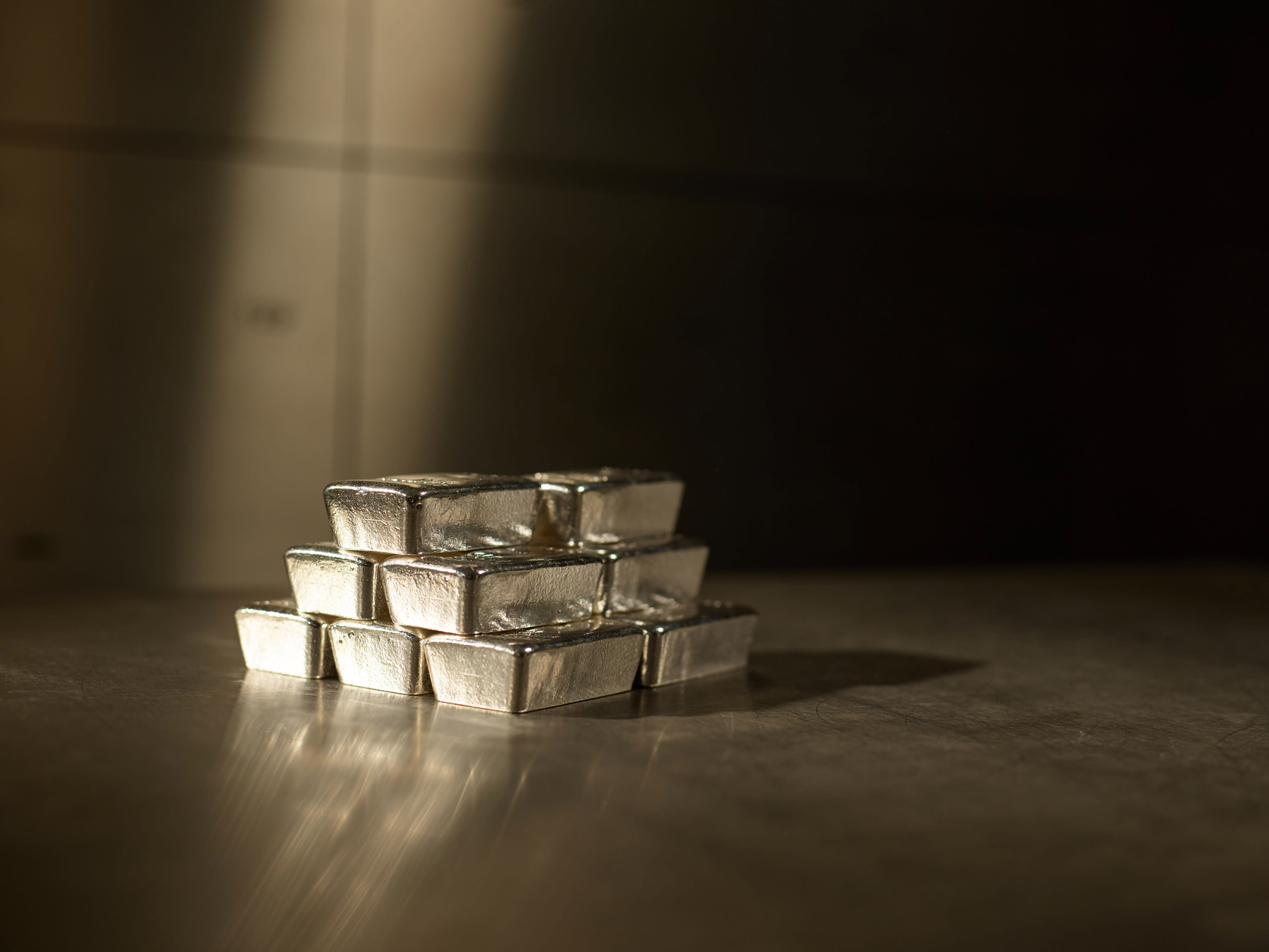 Is silver the new GameStop? The question lingered Monday as the metal rallied, suggesting it was the market’s next hot-ticket item.

The answer is both yes and no — and they both signal investors should tread cautiously.

Silver prices hit an 8-year high on Monday, jumping to $29 an ounce, after an upswell of interest starting late last week. The iShares Silver Trust ETF, an exchange-traded fund, had spiked more than 11% last week.

The metal’s boom seemed to be tied to the same Reddit-fueled speculation that drove GameStop and other stocks like AMC Entertainment to dizzying levels in recent weeks.

More from Personal Finance:
Why the GameStop frenzy may hurt retirees along with hedge funds
Getting financial advice from TikTok and Reddit? That could backfire
Republicans push $1,000 stimulus checks. Here’s who would qualify

The frenzies don’t seem to be tied to underlying investment fundamentals, but more so a drive to stick it to Wall Street funds betting against GameStop and silver.

Many will likely get burned when investor enthusiasm dies and the bubble bursts, experts say.

“They’re two very different things,” Charlie Fitzgerald, a certified financial planner and principal at Moisand Fitzgerald Tamayo, based in Orlando, Florida, said of the investments. “But it’s speculative trading. It can turn on you badly.”

Silver was down more than 8% Tuesday as of 11 a.m. ET. GameStop shares were down more than 50% on Tuesday. (GameStop was up more than 1,000% for the year on Monday despite dropping by a third that day.)

Investors who buy stock are technically buying a piece of that company. Investors reap the rewards of company profit.

Silver, unlike stock, is a commodity. It’s a physical thing, used by manufacturers, for example. Buying it is like investing in other tradeable commodities like gold, oil, coffee, wheat, cotton or corn.

Investors often buy commodities via “futures” contracts — meaning they could receive a physical shipment of the commodity if they don’t sell it before the contract’s expiration date. Oil traders faced that problem last spring when oil prices tanked and finding buyers proved difficult.

Long-term commodities investors should generally expect a return around the rate of inflation, Fitzgerald said.

Silver yielded a 1.6% annualized rate of return over the past five decades, according to Fitzgerald’s calculations.

But it can go through quick boom-and-bust cycles. For example, silver prices doubled between September 1979 and January 1980, to $120 an ounce. By April, prices had fallen to $41 — meaning someone who bought at the top lost two-thirds of their money in just a few months.

It’s emotion buying. And gravity will bring it back down to reality.

“During moments of panic and speculation, it will separate from reality,” Fitzgerald said. “You’ll get huge spikes.

“It’s emotion buying,” he added. “And gravity will bring it back down to reality.”

Of course, there may be legitimate long-term investment reasons for owning silver as part of a diversified portfolio, experts said. For example, aspects of President Joe Biden’s green-infrastructure plan would require greater use of the metal.

Investors hoping to rush into silver en masse to nudge the price up — as occurred with GameStop stock after a “short squeeze” among hedge funds — would likely get a different result with silver and other commodities, experts said.

For one, the silver market is global. It’s therefore much larger, making it harder to move prices up and down.

“It’s very different from a small-cap stock,” said Jim Baird, chief investment officer at Plante Moran Financial Advisors. “[Retail investors’] ability to really impact market pricing will be much more limited than it was with GameStop.”

Further, commodities-trading dynamics are such that trying to cause another short squeeze may not work in that market.

Hedge funds that bet against GameStop by shorting the stock were forced to sell their positions to cut losses as the stock price nudged higher. That, in turn, pushed up the price even more.

Commodities buyers — maybe a manufacturer that needs silver for a product — often purchase futures contracts at a price point below the good’s current market price. It’s a way for the manufacturer to guarantee a price and hedge against drastic swings.

To the casual observer, this may appear like taking a short position. However, such buyers generally wouldn’t need to sell their contracts to cut losses and drive the stock higher, as occurred with GameStop, Baird said.

“Their hand was forced to do that,” Baird said of hedge funds. “The likelihood that happens in the silver market is incredibly small.”