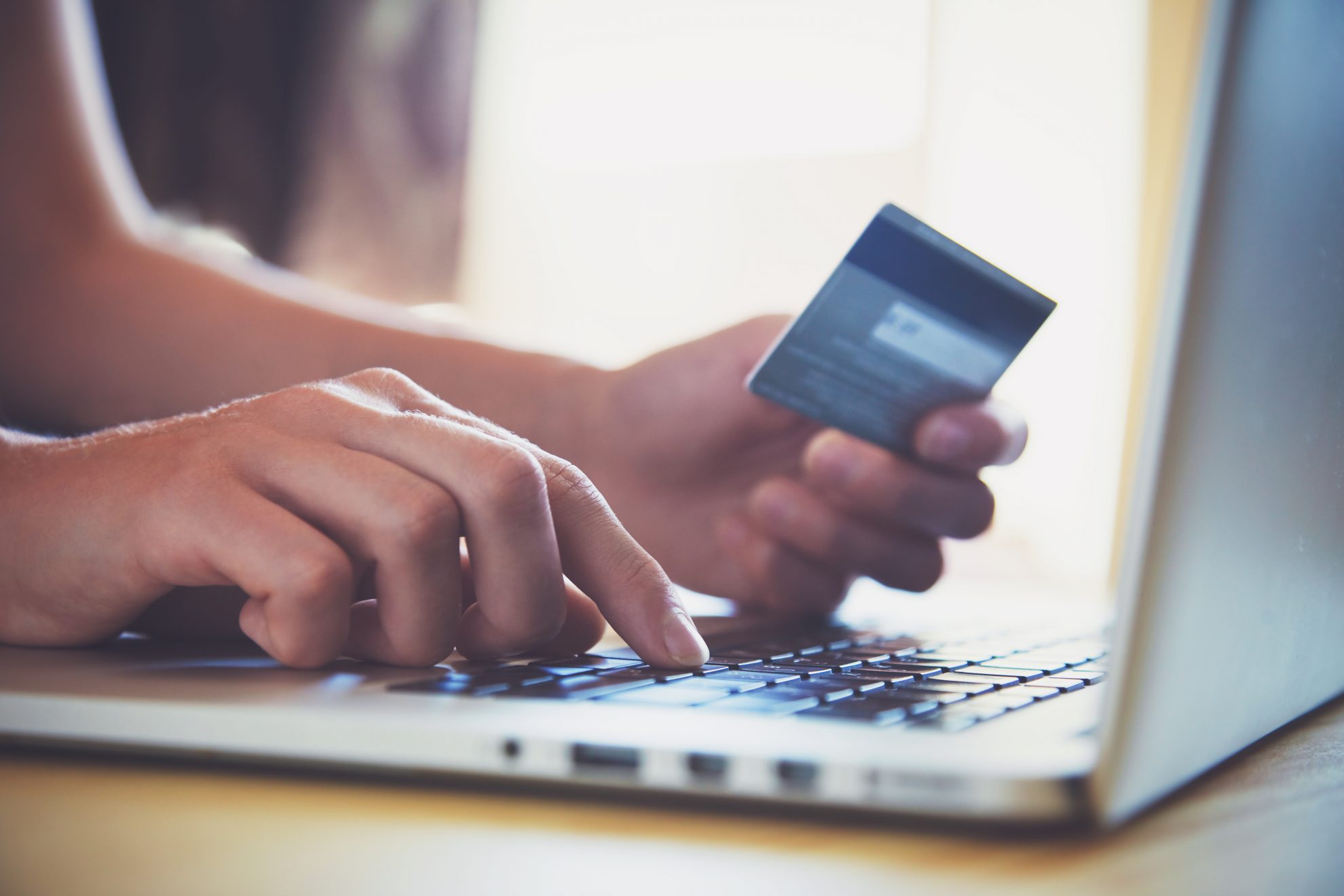 Since 2018’s landmark South Dakota v. Wayfair Supreme Court case, most states have jumped at the chance to use their newfound authority to tax a greater share of online sales. Some states designed their systems better than others, and many still include relics of previous regulations dealing with physical presence, but nearly every state was quick to take advantage of the broader nexus standards permitted by the Wayfair decision—all but two.

States’ enthusiasm is warranted, considering that online shopping made up a little over a fifth of all retail sales in 2020. This big increase from 2019’s 15.8 percent was driven in part by the pandemic and its accompanying shutdowns, both because a larger share of tangible goods was purchased online and because more consumption was shifted to physical purchases, with many services and experiences less readily available during the pandemic.

But two states—Florida and Missouri—have held back on online sales taxes thus far. Now, lawmakers in both states have filed bills to address the issue this session.

In Florida, SB 50 would adopt a remote sales tax regime, but the bill has engendered a fair amount of opposition. The bill includes several important elements: a narrow definition of marketplace providers (platforms like eBay, Amazon Marketplace, and Etsy) and a $100,000 gross sales threshold for sellers and marketplace providers alike.

It’s possible that the Sunshine State, which forgoes an income tax, is simply trying to sweeten the pot for residents by not taxing online sales. But as the state relies heavily on sales to make up for income tax revenue, it would do well to broaden its base to include online shopping. This would help stabilize revenues, something the state could use in the current recession. It’s worth noting that Florida actually puts small local retailers at a disadvantage here, as those sellers have to continue collecting sales taxes even if out-of-state retailers do not. Florida, moreover, has taken a hit to sales tax collections that most other states have avoided, given that tourists normally contribute substantially to sales tax collections, but most vacations have been put on hold during the pandemic.

An ideal sales tax is levied on the final consumption of all goods and services, and artificially maintaining a smaller base that favors online retailers will not foster the competitive business environment that the state wants. Theoretically, of course, both Florida and Missouri tax remote sales through their use taxes, with in-state consumers obligated to report their untaxed purchases and remit use tax to the state. Compliance is, unsurprisingly, quite low; shifting that burden to remote sellers, subject to reasonable thresholds, is prudent.

Missouri lawmakers considered a remote sellers bill in 2020, although it failed to gain traction before the pandemic upended legislative priorities. But this year may finally see Missouri jump on board the online sales tax train. Gov. Mike Parson (R) called for remote sales tax legislation in his 2021 State of the State address at the end of January, giving proponents a bit more momentum this time around. However, such hopes always depend on cooperation, and the House, the Senate, and governor will need to be on the same page in order to get this bill across the finish line.

This year, lawmakers will consider SB 97, which would impose remote seller obligations beginning in 2022. The bill requires sellers to collect and remit sales taxes if they surpassed $100,000 in Missouri sales in a year, avoiding the pitfalls associated with including a transaction threshold, which can require filing and payment obligations on incredibly low dollar amounts for small sales. It also requires the Department of Revenue to create and manage a database of tax rates and jurisdictions in the state, and it absolves sellers of liability in the case of database errors.

Beyond these common elements, Missouri’s bill is notable because it cashes in on one benefit of a broader sales tax base: lower rates. Under this bill, the state rate must be adjusted downward, beginning in 2023, to produce substantially the same amount of revenue as the sales tax did prior to the expansion to remote sellers. Any locality that wants to collect remote sales taxes must do likewise. Because the biggest online retailers already had nexus in Missouri and elsewhere prior to the Wayfair decision, these rate reductions will likely not be huge, but making this bill a revenue neutral change is admirable.

Florida and Missouri both have an opportunity this year to join their peers in adopting post-Wayfair sales tax regimes, and maybe even provide some rate relief in the process.