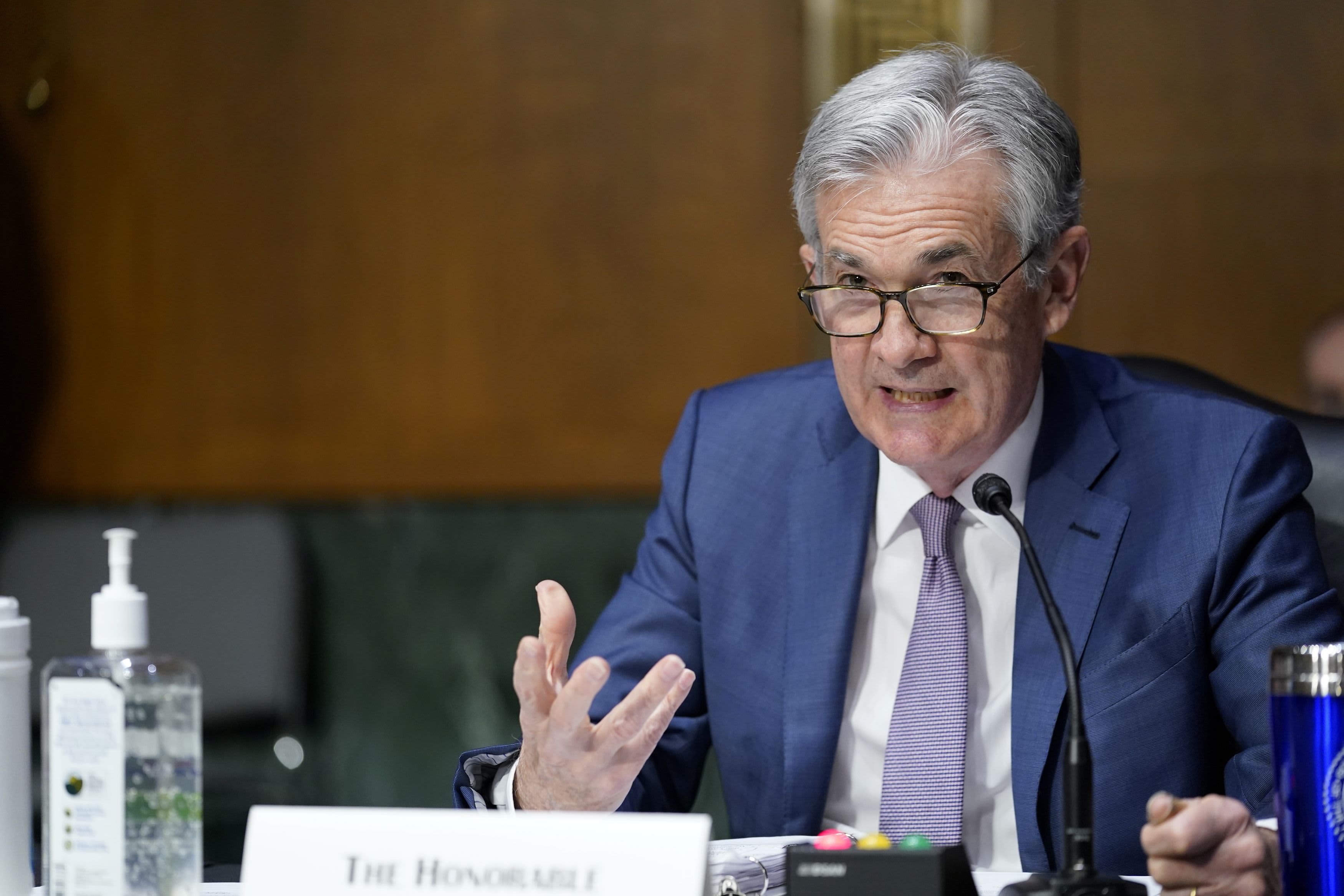 Addressing the issue will require a “patiently accommodative monetary policy that embraces the lessons of the past” regarding the benefits that low interest rates bring to the labor market, the central bank leader told the Economic Club of New York.

Even though the economy has reclaimed more than 12 million jobs since the early days of the Covid-19 pandemic, Powell said the U.S. is “a long way” from where it needs to be in terms of employment.

“Fully realizing the benefits of a strong labor market will take continued support from both near-term policy and longer-run investments so that all those seeking jobs have the skills and opportunities that will enable them to contribute to, and share in, the benefits of prosperity,” he said in prepared remarks.

The chairman spoke as the pace of job creation has slowed considerably.

Powell further said the headline unemployment rate has “dramatically understated” the true damage, including the biggest 12-month drop in labor force participation since at last 1948.

Without misclassification errors that have plagued the Labor Department since the pandemic began in March, the unemployment rate would be closer to 10%, Powell added. He also noted that the impact has been particularly burdensome on lower earners, with employment among the bottom quartile falling by 17% during the coronavirus crisis, while the top tier has seen a decline of just 4%.

“Despite the surprising speed of recovery early on, we are still very far from a strong labor market whose benefits are broadly shared,” Powell said.

To address the disparities, the Fed six months ago adjusted its approach to full employment to make it a “broad and inclusive” goal and said it will not start raising interest rates until that objective is met. Central to the approach is a willingness to allow inflation to run a bit hotter than the Fed’s standard 2% goal for price stability.

Powell noted that in the latter years of the record expansion that ended a year ago, wage and employment gains began to be distributed more evenly while the unemployment rate fell, without the threat of high inflation. In the past, when the jobless rate fell the Fed would hike rates as a way to head off inflation, but will not do so now.

The Fed is currently keeping its benchmark short-term borrowing rate anchored near zero and is buying at least $120 billion of bonds each month.

While he said he is confident that Fed’s new approach will lead to better outcomes, he said monetary policy alone can’t do everything.

“Given the number of people who have lost their jobs and the likelihood that some will struggle to find work in the post-pandemic economy, achieving and sustaining maximum employment will require more than supportive monetary policy. It will require a society-wide commitment, with contributions from across government and the private sector,” he said.

Powell added that mass vaccinations will help as well as fiscal programs such as the Paycheck Protection Program which provides loans to businesses that retain workers.