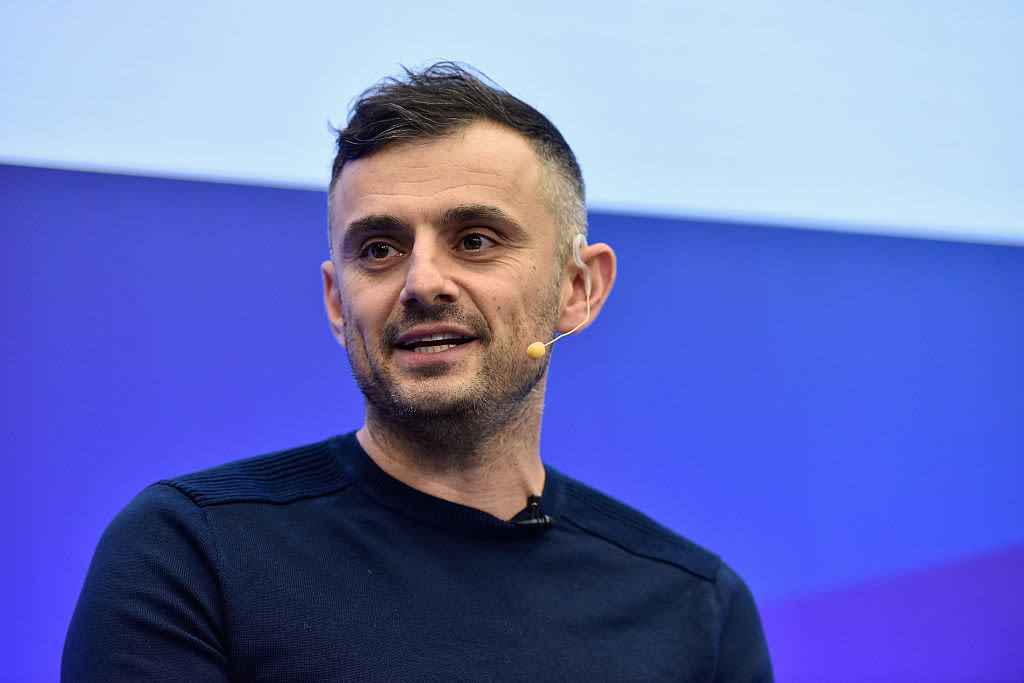 The newfound influence of Reddit users on the stock market is just a microcosm of what’s to come in the technology era, advertising guru Gary Vaynerchuk told CNBC Wednesday.

“You’re seeing the maturity of the internet itself. I think people are incredibly naive to how early we are in all of this,” the VaynerMedia CEO said on “Fast Money.” “I look at us as cavemen and women in the digital age.”

Vaynerchuk said he doesn’t see the Reddit-sparked GameStop frenzy as just a one-off event, thanks to the connections that social media users can build online.

Social media has democratized speech and commission-free trading, a service championed by the Robinhood brokerage app, has democratized investing in stocks. Vaynerchuk, who has a track record of spotting and investing early in emerging companies, including Twitter and Uber, said he thinks the future of virtual reality and blockchain technologies will only empower the public, even more, to disrupt broadly what’s considered traditional ways of business.

“I think it changes because people realizing the power of communities forming have an ability to focus and impact and we have to adjust to that,” he said.

The comments come one day before the GameStop stock surge and events surrounding the frenzy last month will be the subject of a congressional hearing Thursday. The market activity, which carried GameStop’s stock price from below $30 to $483 within two weeks, and subsequent transaction restrictions that stock brokerages like Robinhood put in place during the volatile trading caused waves beyond Wall Street.

Since peaking on Jan. 28, GameStop shares have come back down to earth. The $45.94 price it closed at Wednesday is 90% below its peak during the height of the trade. AMC Entertainment and BlackBerry were two other stocks that Wall Street Bets followers got behind last month. Those stocks are down more than 60% from their highs during the trade rush.

Though the volatile trading period has died down, Vaynerchuk suggested that the fervor for stocks among individual investors remains.

“I think that it is not an enigma, it is not an anomaly … it leads to alternative investments, and people are looking at different trades right now,” he said. “There’s always a counter-reaction and the internet brings people together, and the masses have a lot of power.”s

Retail investors and new entrants to the market have harnessed online media, most notably via the now-widely known Wall Street Bets forum on Reddit, to band together in sharing information and stock ideas. The practice of using social media to coordinate investment moves caught investment professionals off guard as traders engineered a short squeeze in various so-called meme stocks, including GameStop.

The House Financial Services Committee hearing will feature testimony from a prominent retail trader, heads of Robinhood and hedge fund Melvin Capital, who held a high short position in GameStop at the time and was burned as the meteoric rise in the shares played out, among others witnesses.