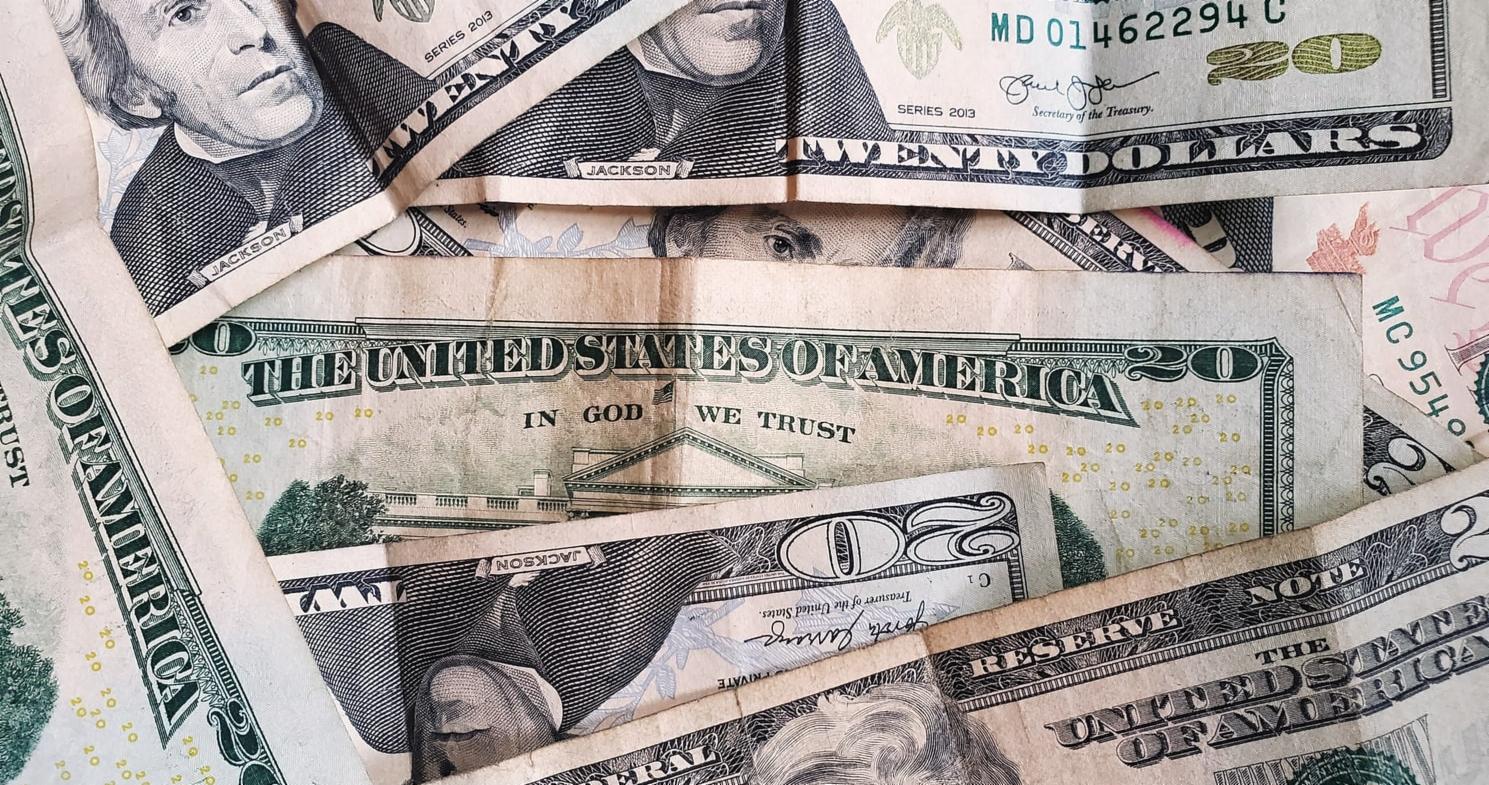 Since the start of last year, the federal and state governments have spent nearly $600 billion on unemployment compensation payments, compared to the prior level of about $30 billion a year. It’s a lot of money—and it’s taxable at the federal level and in many states.

Through February 13th, the federal government has spent $441 billion to supplement state payments and expand and extend eligibility, while states have spent about $153 billion in regular unemployment compensation payments, nearly all of it post-pandemic. That could generate $65 billion in federal income tax collections and almost $13 billion in state income tax revenue, with states bringing in $9.3 billion from taxes on benefits paid by the federal government. All told, approximately $78 billion might be owed in federal and state income taxes on the unemployment compensation payments made since the pandemic began.

Nine states choose not to impose an individual income tax (including New Hampshire, which only taxes interest and dividend income). Another six states—California, Montana, New Jersey, Pennsylvania, Virginia, and Wisconsin—exempt unemployment compensation payments from income taxation, collectively forgoing about $2.3 billion in revenue. Across the remaining 35 states and the District of Columbia, we estimate that states stand to collect almost $3.4 billion on state-funded regular benefits and more than $9.3 billion on federal benefits, for a total of $12.7 billion in additional state income taxes.

The table below lists our estimates of state income tax revenue from both state and federal unemployment compensation payments into the states since January 2020. These estimates are based on the latest UC payment figures and assumptions about income characteristics of payors derived from both 2020 weekly payment statistics and prior research, mapped onto each state’s income tax. Such results are undoubtedly imprecise, and state revenue offices would likely be able to produce far superior state-specific figures. These figures should, however, provide a useful first order estimate to help policymakers get a handle on the tax implications of unemployment compensation benefits.

State income taxes have held up extremely well during the pandemic, with early estimates indicating that state income tax revenues were up almost 2 percent in 2020 compared to 2019. Notably, estimated revenue from taxing federally funded benefits accounts for the entirety of the projected increase.

Due in particular to the Federal Pandemic Unemployment Compensation program, which provides additional federally funded weekly payments atop states’ regular benefits, unemployment compensation has functioned as something close to wage replacement for many laid off workers during the pandemic, and the state taxability of those benefits has maintained consistency of income tax collections in the midst of employment declines. The federal government and many states offer withholding options, but not all beneficiaries avail themselves of those options.

There are valid reasons for the taxability of UC, which is intended as a replacement for wages which were themselves taxable, and is funded—ordinarily—through taxes on the (income taxable) wages of the employed. With so many more people collecting benefits, however, there is the potential for many recipients to be surprised come Tax Day. Taxpayers should be cognizant of their liability on this income, at both the federal and state level.