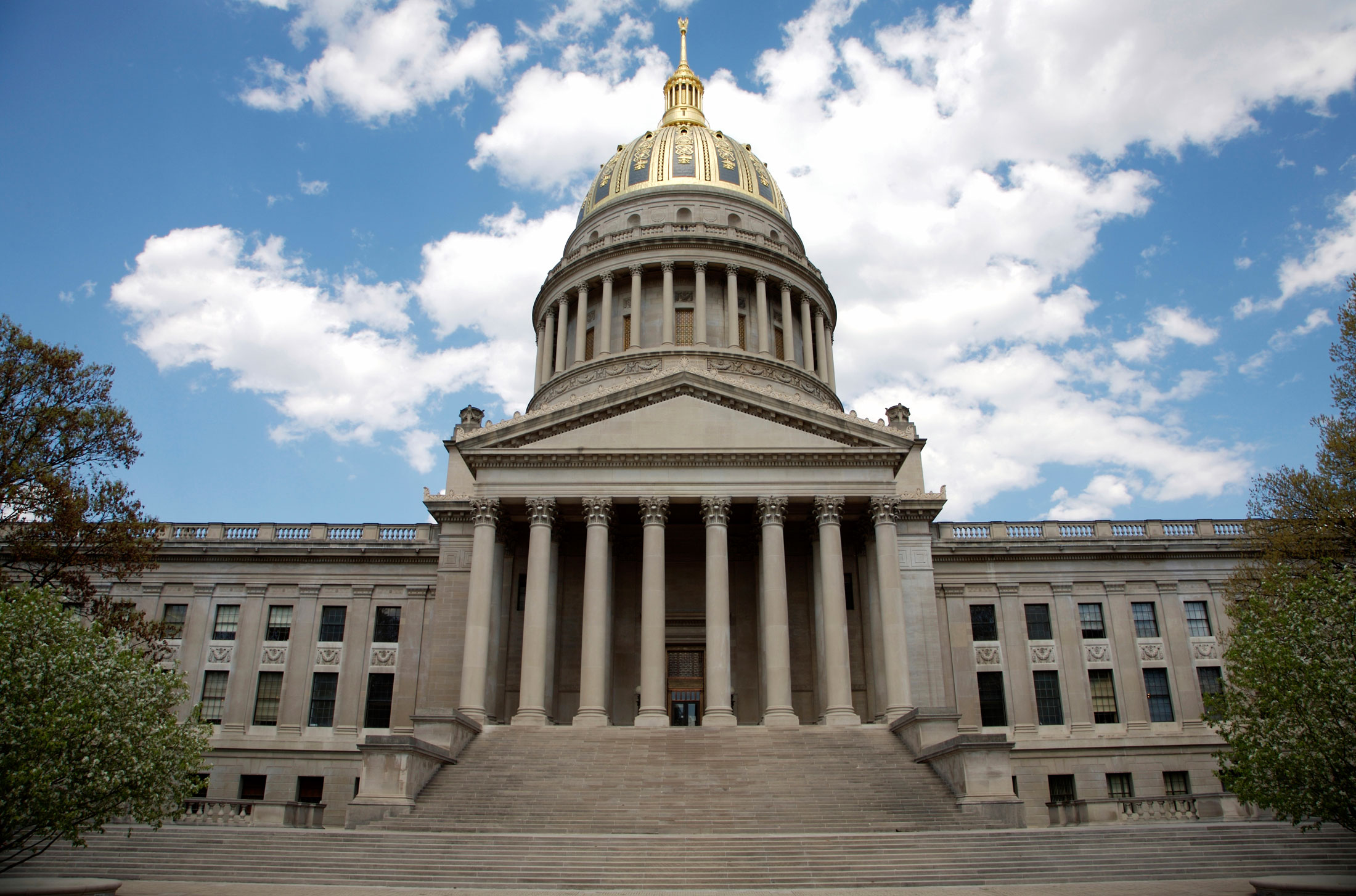 West Virginians would face extraordinarily high taxes on vapor products in state if Senate Bill 68 becomes law. The bill, sponsored by Sen. Ron Stollings (D) and Sen. Richard Lindsay (D), would increase taxes on liquid used in vapor products from 7.5 cents per milliliter (ml) to $1 per ml—an increase of over 1,300 percent.

The bill also increases the tax on cigarettes by 80 cents per pack, bringing the total to $2 per 20 cigarettes. Both taxes would take effect July 1, 2021, generating unexpected revenue dedicated to the state’s general fund.

While excise taxes on both cigarettes and vapor products can be a legitimate way to recoup some societal costs associated with nicotine consumption, there is hardly any justification for taxing vapor products at a higher rate than combustible tobacco products. At $1 per ml, a standard bottle of liquid with 20 ml would carry a $20 tax, which is equal to the tax burden on a full carton of cigarettes (200 cigarettes) if taxed at $2 per pack. A typical vaper may vape between 3-8 ml a day (depending on liquid potency and type of vaping equipment), which would result in a daily tax bill of $3 to $8. If SB 68 is enacted, a smoker would have to smoke 30 to 80 cigarettes a day to incur the same state tax cost.

Compared to the astronomical tax rate proposed for vapor products, the increase to taxes on cigarettes seems mild. Nonetheless, lawmakers should not overindulge on excise tax increases, and West Virginian lawmakers should consider some unintended consequences that could arise as a result of increased taxes on cigarettes. West Virginia does not currently lose tax revenue as a result of cigarette smuggling but growing the price difference between cigarettes sold in Virginia and those sold in West Virginia could change that fact.

Increased smuggling as a result of tax disparities is not a theoretical issue. In states with high tax rates smuggling rates can make up over 50 percent of the market, harming consumers, businesses, and tax collections. Smuggling counteracts the positive effects of limiting local demand as illicit products tend to be more harmful to consumers, are sold to minors, and cost governments billions of dollars in lost tax revenue.

Finally, the bill stipulates that revenue should be allocated to the general fund, which indicates that the impetus for raising the costs of nicotine-containing products is additional revenue. While the tax increase would likely produce a short-term bump in revenue, excise taxes remain a poor sustainable revenue source. The narrow base of an excise tax means that revenue generation can be volatile. Lawmakers would be well-advised to allocate revenue from excise taxes on tobacco and nicotine products to cover costs associated with consumption of such products. General fund revenue should be generated by broad-based taxes at low rates.