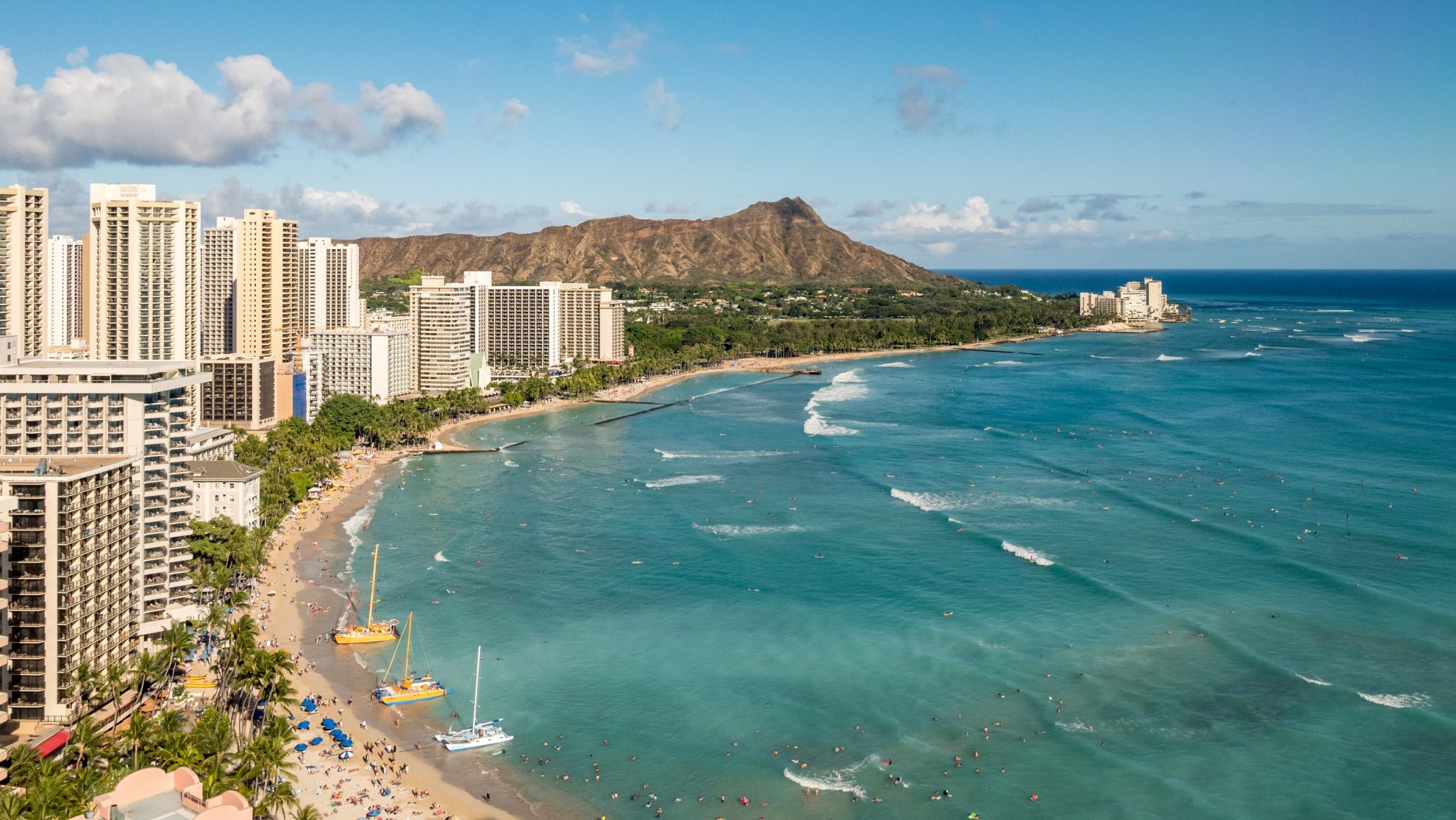 This year, state relocation incentives are striking closer to home. Once the near-exclusive domain of economic development offices seeking to attract employers and business investment, the incentives battle has taken a personal turn, with cities and states increasingly offering incentives to individuals, not just companies, as the opportunity for many people to work remotely shakes up the competitive landscape.

Northwest Arkansas is promising $10,000 and a mountain bike, an offer to weigh against West Virginia’s $12,000 in relocation assistance and a year of free outdoor gear rentals. In Tulsa, Oklahoma, a $10,000 move-in package is supplemented by free access to coworking facilities. Tucson, Arizona isn’t offering as much cash as some of the others, but benefits like access to shared work facilities and free internet are designed to appeal to the newly remote worker. Savannah, Georgia will throw some cash your way if you are a remote-capable tech worker. There’s even an incentive program for Hawaii relocations, but—sorry—all slots are filled.

Such programs aren’t completely novel, but they’ve expanded dramatically over the past year, as many highly paid workers are newly able to work from anywhere. It didn’t take long for cities and states to start competing over where they’ll land.

Five figures to relocate a single family is an eye-popping figure, but it pales in comparison to some job creation incentives already on the books. The infamous $4 billion incentives package to bring a Foxconn electronics manufacturing facility to Wisconsin fell apart as the company ultimately produced very few jobs, but had it met its 13,000 employee target, the value of these incentives would have exceeded $300,000 per job. This deal was notorious for its extravagance, but according to researcher Tim Bartik, the average U.S. job creation incentive runs $24,000 per job.

By this standard, individual relocation incentives almost seem like a bargain, though they have an obvious shortcoming: they are about attracting people with high-paying jobs to the state, not providing high-paying job opportunities to existing in-state residents. All else being equal, states are definitely better off with high earners moving in, though whether they are sufficiently better off to justify an outlay of $10,000 or more in state tax dollars is a different question.

These incentives might nudge a remote worker to go through with a move they have been on the fence about, or to choose Tucson over Albuquerque, but even the most generous package will only succeed if the location is already attractive for remote workers. What that means will differ from person to person, but if a financial incentive might make the difference, then presumably low taxes and a low cost of living will be high on the priority list. A relocation incentive to a location with higher taxes than the worker’s current jurisdiction won’t be very enticing.

States are right to recognize that remote work enhances the role of tax competition, but large relocation incentives are a clunky—and costly—way of going about it. Some of these offers, of course, may be marketing more than incentive: if opening a small number of slots yields national earned media exposure highlighting the city or state’s amenities, that might not prove a bad investment. But as a direct way of enticing new residents, these incentives aren’t very scalable.

For a household with $100,000 in income, Tulsa’s $10,000 incentive would be about three years of local property and sales tax liability. That’s a hefty price tag to attract a household that has already demonstrated that it is inherently mobile. Fortunately, there’s a better way.

The rise of remote work empowers many people to decide for themselves—independently of employment considerations—what bundle of amenities they want, and how much they’re willing to pay for them (both cost of living and tax burdens). Tax competition has always existed, but a telework-friendly culture gives it a significant boost by eliminating one of the largest traditional impediments to household relocation.

Some people will find Wild and Wonderful West Virginia an exciting—and considerably more affordable—alternative to the D.C. Metro Area or prefer suburban Arizona to costly Southern California. Of course, costs won’t be the only driver: Hawaii doesn’t necessarily have to be cheaper to appeal to someone who can now work from anywhere. But the opportunity to have one’s paycheck go farther will be appealing for many workers, making state tax competition increasingly salient.

If the goal is to attract people for the long haul, however, as well as to do right by existing residents, then state and local governments should focus on enhancing the overall competitiveness of their tax codes, not just offering inducements for select new residents. All the inducements in the world won’t create long-term population growth if the financial math doesn’t work after the relocation package has been exhausted. Low-tax states are extremely attractive right now, with or without these targeted relocation incentives.

This new environment offers both challenges and opportunities. It enhances state competition and allows people to relocate to whichever locations offer them the best value propositions, which can mean an extraordinary improvement in quality of life for many people, including lower-income workers. At the same time, however, it can put pressure on social safety nets and certain types of investment, as it becomes somewhat more attractive for some jurisdictions to focus on maximizing value for remote workers reliant on infrastructure elsewhere, while reducing their focus on their existing population.

The reality, however, is that the pandemic-induced experiment in remote work is ushering in a new era of greater mobility and work flexibility whether we like it or not. Governments do not get to decide whether they want to inaugurate a more remote work-friendly era. Their choices are all about how to respond to it.

State and local tax policy have always mattered, but the rise of remote work is bringing tax burdens and economic competitiveness to the forefront. It is a development that states cannot afford to ignore.